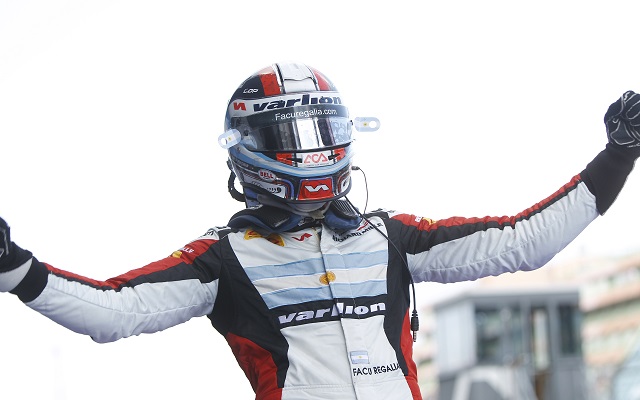 PaddockScout’s Breakthrough Driver of the Year 2013

In December of 2012, Facu Regalia was a midfielder in Auto GP and F3 Open, set for a surprising and not entirely obvious step up to GP3 with the championship’s ?class of the field? team ART.

By December of 2013, he’s become a GP3 race winner, took multiple podium finishes in the series and narrowly missed out on the title to the F1-bound Daniil Kvyat. He’s finished as the top ART driver and has tested in GP2, showing very promising pace. Finally, he’s attracted notable attention from F1 teams.

The facts speak for themselves, which makes the young Argentinian our breakthrough driver of the year.