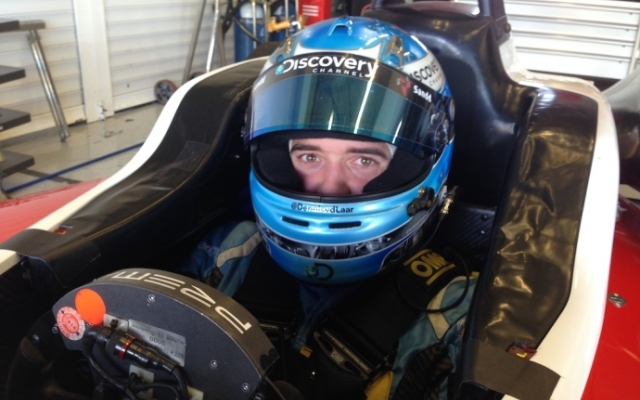 The 19-year-old finished 20th in the standings in his rookie season in 2013, driving for Van Amersfoort Racing and managing a best result of sixth at the first of the two Hockenheim meetings.

Van de Laar is the first driver that Prema have officially confirmed for next season, but Alex Lynn is likely to return following his Macau Grand Prix win while?Lotus, Ferrari and the Racing Steps Foundation are believed to be placing their respective Formula Renault 2.0 graduates Esteban Ocon, Antonio?Fuoco and Jake Dennis with the team.

Lucas Auer was earlier confirmed to be switching to rival squad Mucke Motorsport to lead their title challenge.

“We decided to choose van de Laar because we noticed him during the 2013 season and thought he?s a deserving driver with plenty of room for improvement,” said Rosin.

“He?s young and he already knows the majority of the tracks on the schedule, plus he proved to be quick. ?Relying on a talented driver with one year of experience in the series seems like an excellent choice.”