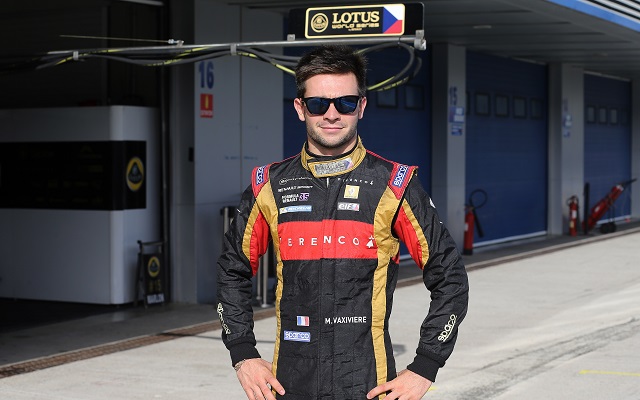 PaddockScout’s Breakthrough Driver of the Year

One year ago, Vaxiviere’s single-seater career seemed as good as over. He was obviously a huge talent, with a French F4 title to boot, but, aside from one fantastic Aragon weekend, had nothing to show for it in two years of FR2.0.

He was determined to continue and moved up to 3.5 with little fanfare. And, after picking up an unfortunate back injury at Monte, he was expected to focus his attention of sportscars from that point on.

But he persevered and came back in some fashion, with a maiden podium on his return and never leaving the top ten since then. His second half of the season was surprising, inspriring and an absolute joy to behold. And, in post-season testing, he was quicker than anyone else.

We absolutely cannot wait to see more and name Matthieu Vaxiviere our 2014 Breakthrough Driver of the Year.