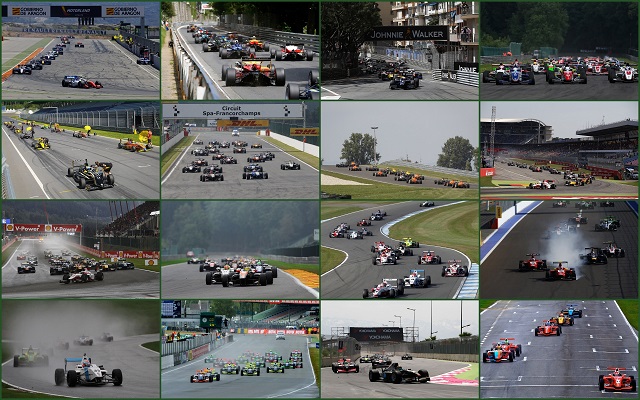 We might be biased here, but it’s fair to say that junior single-seater championships often put on fantastic motorsport events. And, in 2014, the excitement was there in full force – from the bigger international championships to the smaller national entry-level series.

Below, we pick out just six out of a myriad of great races of last year.