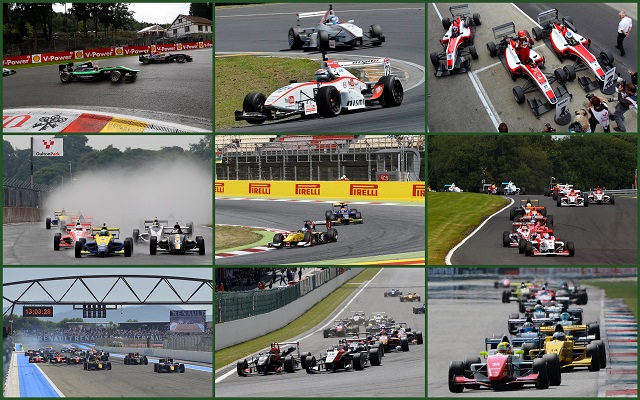 There’s nothing the general motorsport audience loves as much as a good title battle. Sure, entertaining races are a must, but they become so much more enjoyable when they contribute towards a certain bigger picture, especially if the eventual standings are far from obvious.

However, for junior single-seaters in 2014, the name of the game was domination. Most championships we covered had a clear favorite and even the usually close contests – the likes of the Eurocup, EF Open or Auto GP – featured such high-profile returnees that they were destined to be largely one-sided affairs.

But, still, in a sport as varied as ours, there weere some to title battles to savour. Below, we list six of our favorite championships rivalries in 2014.