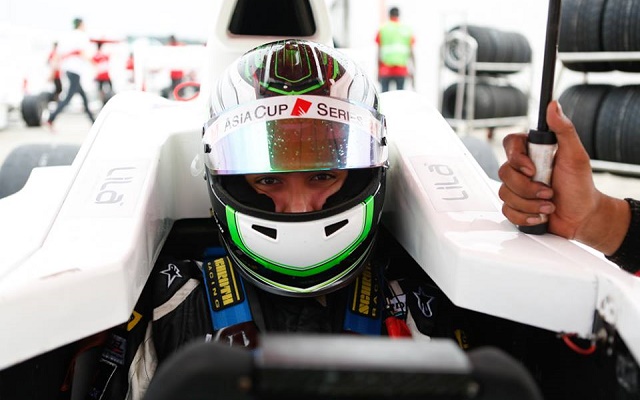 The 18-year-old, a former national karting champion, started racing in cars in the Meritus-run AsiaCup series, where he finished third overall.

He was out of action for the most of 2014, but raced in FMCS for Meritus at Sepang and Zhuhai, taking a best finish of eighth. He also returned to the AsiaCup series finale, taking two wins over the course of the round.

Woodroof announced his signing, noting: “Meritus have an excellent team of engineers behind them, who have accumulated more than a decade worth of experience in Formula 1, DTM and GP2, as well as a track record of over 36 championship titles under their belt.”

Meritus finished third in the series last year, having fielded eventual AsiaCup champion Jake Parsons for the last three rounds. The Australian, despite his late arrival, ended up finishing fourth in the standings and won three races.

The 2015?season gets underway on April 24th at the Sepang International Circuit, with pre-season testing set to begin on Monday.