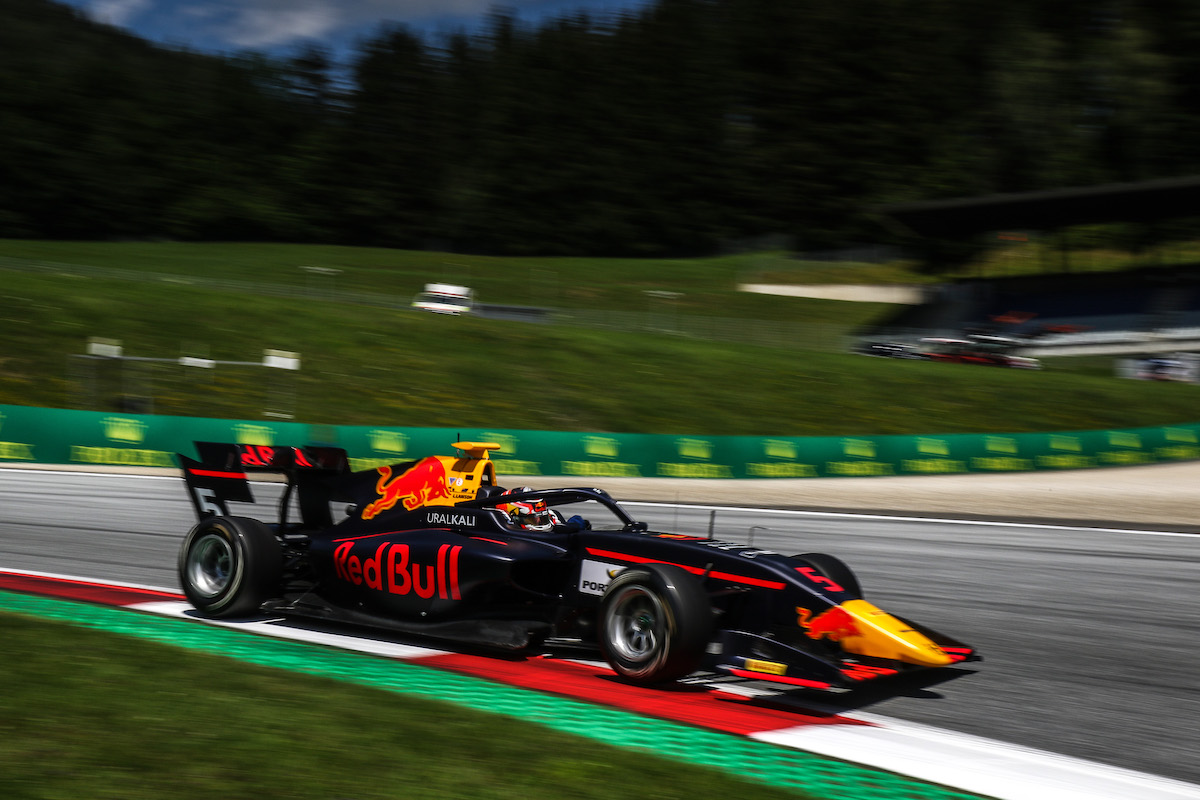 Red Bull junior Liam Lawson is hopeful that the the FIA Formula 3 qualifying struggles he and the Hitech GP team suffered in the opening two rounds will prove to be specific to the Red Bull Ring.

In his second year in the series, Lawson is among those considered most likely to challenge the Prema drivers in the championship, but qualified some way behind them in both Austrian events.

He placed 12th on the grid at round one, before racing through to sixth in the first race and then winning race two from fifth on the grid. In round two, he qualified 10th, finished the first race eighth, and was fighting for another Sunday win when he collided with Jake Hughes after losing the car on the inside kerb.

Lawson believes the lack of qualifying speed was down to issues getting the tyres warmed up, and is confident that won’t be a problem this weekend at the Hungaroring where the forces through the tyres are greater.

F3 will use the medium Pirelli compound in Hungary this weekend as was the case last year, having previously had relatively conservative choices of medium and then hard tyres in the respective Austrian events.

“I think that the problem is track related for us,” Lawson said.

“In Hungary it will be very different to Austria. It’s a place where the tyre is good for one lap and not afterwards, so very different to the Red Bull Ring where we were going lap after lap and the tyre didn’t switch on. In Budapest it should suit us a bit more, hopefully.”

Lawson outqualified his team-mates Max Fewtrell and Dennis Hauger in both Austrian events, with his fellow Red Bull junior Hauger yet to score a point after making the step up from Formula 4.

“I think that by the end of the weekend in Austria we were in a good position as a team and we should be able to carry that into this weekend and really get some results,” said Hauger, who won twice at the Hungaroring in Italian F4 last year.

In F2, where the medium and soft tyres will be available in Hungary, Carlin’s two Red Bull proteges have expressed confidence in their qualifying performance.

“Our quali pace is really good, I think we still have to work on the race pace,” said Yuki Tsunoda, who claimed pole last week and second in the wet feature race.

“I think that for me it is not enough compared with the top three guys so that is our priority this weekend.”

Jehan Daruvala, who has yet to get off the mark in F2, added: “From how things look, tyre degradation does not seem to be as serious as we expected going from the last couple of rounds so it’s probably going to be a lot to do with qualifying and getting off the line well.

“We know that our pace is quite strong, I have to concentrate on my starts and getting the weekend together really,”