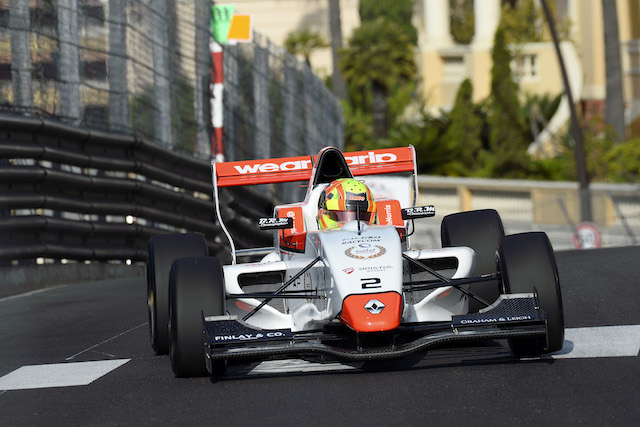 Norris, who unlike many of his rivals is driving?on a street circuit for the first time, edged out Ferdinand Habsburg in a 55-minute qualifying session on Saturday morning.

Habsburg however carries over a two-place grid penalty from Motorland, promoting?Sacha Fenestraz – a double winner on the streets of Pau in French Formula 4 last year – onto the front row.

Max Defourny will also gain a place up from fourth to third.?Dorian Boccolacci – who has raced in Pau and Macau – had to make do with fifth place ahead of an impressive effort from?Nikita Mazepin, making a return to Formula Renault with AVF.

Petru Florescu is making a Formula Renault debut in another AVF car, and was 19th out of 23 drivers.