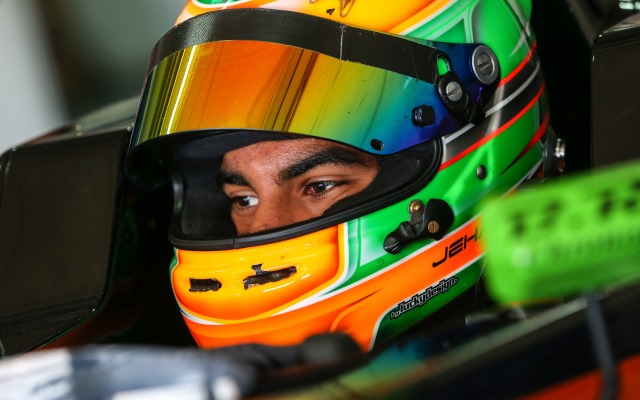 With the circuit shared with Euroformula Open, the day’s running was split into four sessions.

Ex-Formula 3 driver Dorian Boccolacci was ahead for Tech 1 Racing in the first session before Norris lowered the benchmark in the second.

The entire field set its best times in the final session, with Norris 0.031s slower than his team-mate’s 2m03.641s lap.

Gabriel Aubry was the second best rookie behind Norris with sixth overall ahead of team-mate Boccolacci. Will Palmer (R-ace GP), Hugo de Sadeleer (Tech 1) and Nikita Troitskiy (Fortec) rounded out the top 10.

All 25 drivers that tested at Aragon were in action, joined by newcomers Finlay Hutchison and Ghislain Cordeel under the Hutchinson Racing and GMMA Formula Racing banners respectively, both having also taken part in the Paul Ricard test in November.

Scottish karting graduate Hutchison had a deal to race for Mark Burdett Motorsport in the NEC this season confirmed on Thursday.