Bird demoted to fifth on Hungary feature grid for impeding 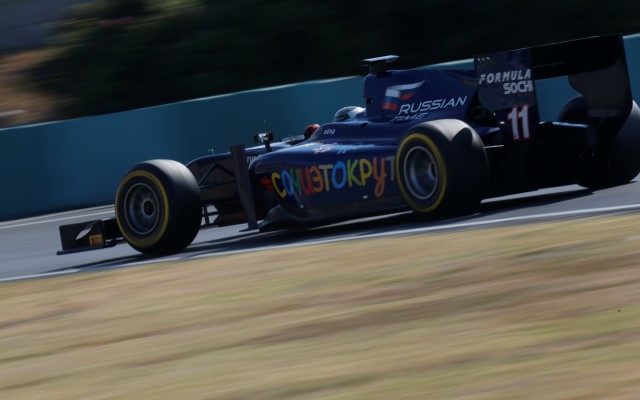 Sam Bird has been demoted from second to fifth on the grid for the GP2 feature race at the Hungaroring after he was found guilty of impeding another driver in qualifying.

Bird was under investigation at the end of the session together with Sergio Canamasas, and it has now been found that Bird had impeded the Spaniard at the first corner. He is relegated three places on the grid as a result.

Series debutant Vittorio Ghirelli was also found to have impeded Dillmann on the exit of the final corner. After only managing 25th place in qualifying, he will now start last behind Ricardo Teixeira.