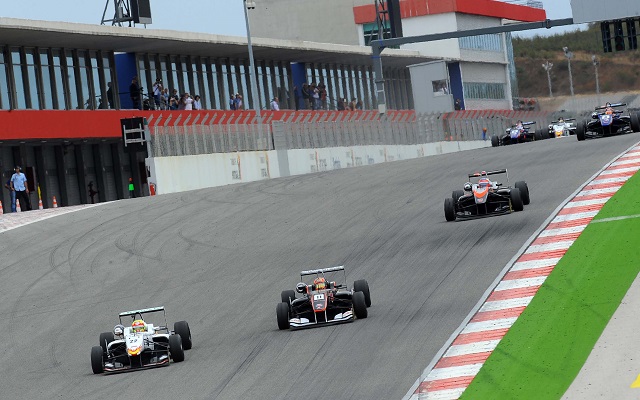 The FIA F3 European Championship has made a change to its calendar for this season, with the trip to Moscow dropped in favour of a round at Portimao.

The series said teams had requested that an alternative be found for the Russian event, “due to the huge logistical efforts and the accordingly high travel expenses.”

The championship supported the DTM at the Moscow Raceway last year, but several teams chose to skip the meeting.

The Portimao race weekend will be shared with the Blancpain Sprint Series on 4-6 September, a week after the planned Moscow visit.

The official mid-season test has been scheduled for the Algarve venue on 1-2 September, the Tuesday and Wednesday before the race weekend.