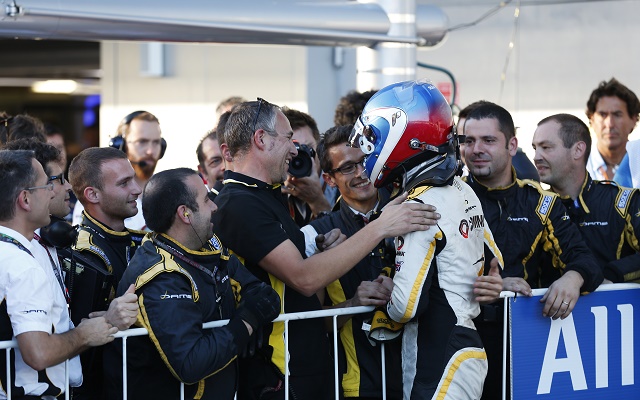 PaddockScout’s Team of the Year

The GP2 Series and Formula Renault 3.5 met only once during 2014, both supporting F1 at Monaco.

Out of all the sessions held that weekend in the two championships, only one wasn’t topped by a DAMS driver – the second GP2 qualifying, where their man Richelmi narrowly lost out to Haryanto.

And, after the qualifying sessions, all three races were won by the familiar yellow cars.

That right there pretty much summed up the French squad’s season – unmatched, unrivalled, almost untouchable at the top levels, with two drivers’ and two teams’ titles to boot.