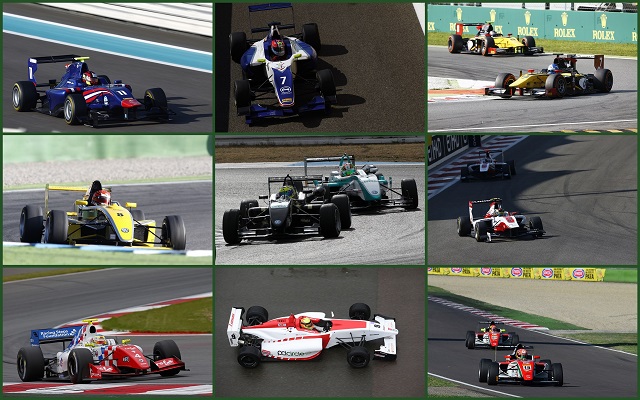 In 2013, newcomer squads like Russian Time and Hilmer managed to trouble the existing single-seater franchises, but no such shocks were provided by 2014, as trends were continued and the establishment rebounded.

On the top level, DAMS returned to winning ways in GP2 and continued to be the 3.5 landmark, while our 2013 winners Prema won FIA F3 again. Similarly prestigious franchise teams like Carlin, Fortec and ART were also formidable forces.

The sheer abundance of dominant seasons by top junior single-seaters teams made for a lot of candidates for this category. Below, we have managed to narrow it down to six squads that impressed us most over 2014.