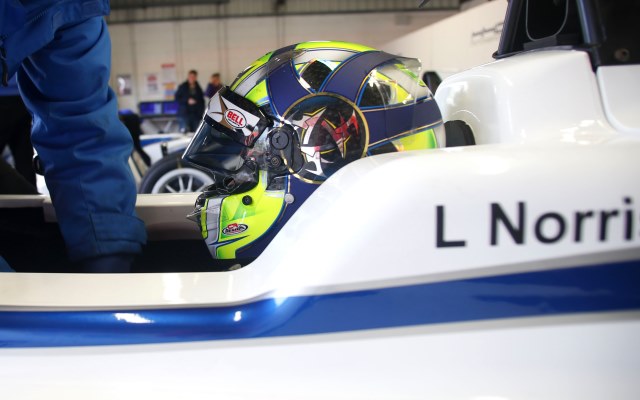 Eurocup Formula Renault 2.0 newcomer Lando Norris got the better of post-season pacesetter Max Defourny to top both sessions on the final day of official testing at Paul Ricard.

The MSA Formula champion, testing for Josef Kaufmann Racing, led the morning session ahead of Defourny by 0.291 seconds with a time of 2m02.368s.

Having been third quickest in the morning, French F4 runner-up Sacha Fenestraz ended the day closest to Norris, 0.158s down for Tech 1 Racing with Defourny third for ART Junior Team.

Daruvala was fourth in the morning in front Falchero, Aubry and de Sadeleer, with James Allen, Chaves and Romanov completing the top 10.