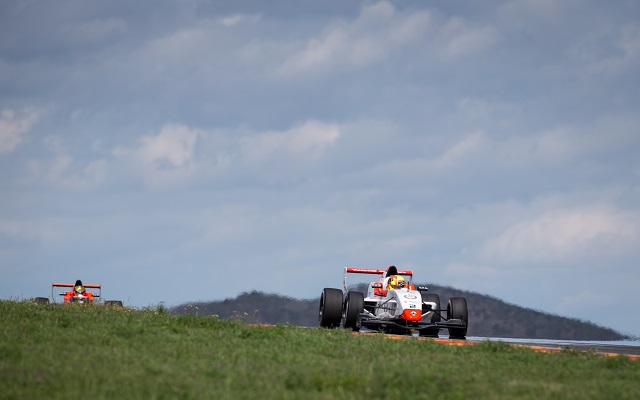 Norris outpaced fellow Briton Harrison Scott by 0.152 in his session, the latter narrowly securing?second and, as such, third on the grid from Nikita Troitskiy and Julian Falchero.

The aforementioned duo will start fifth and seventh as a result, alongside Dorian Boccolacci and Bruno Baptista respectively.

Russian trio Robert Shwartzman, Alexey Korneev and Vasily Romanov will complete the top 10 of the grid.