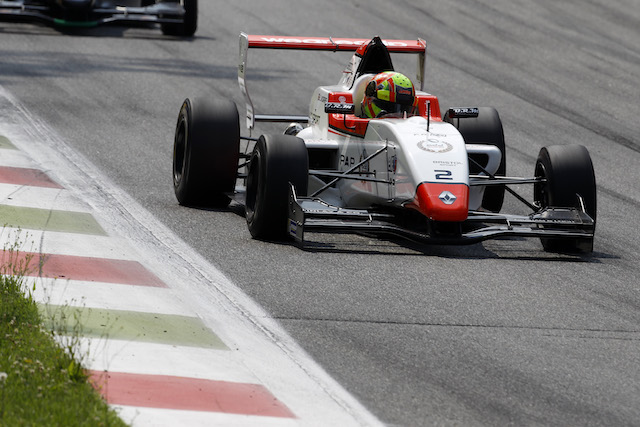 Norris took the lead away from Boccolacci at the start of the race, and the pair then pulled away from the rest of the field.

Boccolacci remained within half a second of Norris for most of the race and posted the fastest lap, but the British teenager?did enough to take his third Eurocup win and extend his points lead.

Monaco winner Sacha Fenestraz started third on the grid but lost out to Harrison Scott at the start.

Fenestraz finally got ahead of the Briton with a few laps remaining, only for Scott to fight back and secure the final podium spot on the following tour.

Robert Shwartzman made up a couple of places from his grid position to finish fifth, with?Will Palmer having to settle for sixth.

Max Defourny?is the closest man to Norris in the standings but dropped from eighth to sixth.?Hugo de Sadeleer climbed?as high as fifth early on but ended up 10th behind?Alexey Korneev.