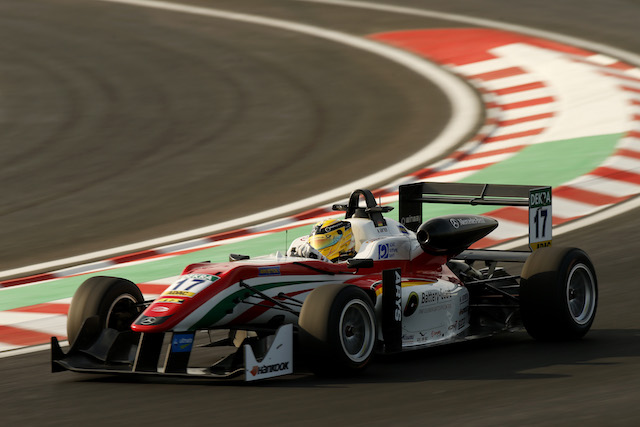 The 18-year-old German, who after the first session?clinched race one pole when George Russell had his best time deleted, set a best lap of 1m33.614s, outpacing Aron by 0.164 seconds.

Russell took fifth ahead of Nick Cassidy, who faces an uphill task to defend his championship lead from Gunther this weekend. Alessio Lorandi, Ben Barnicoat, Lance Stroll and Niko Kari completed the top 10.

Having his second-best time deleted for a track limits transgression means Aron will start only 11th for race three, with Sette Camara instead joining Gunther on the front row.