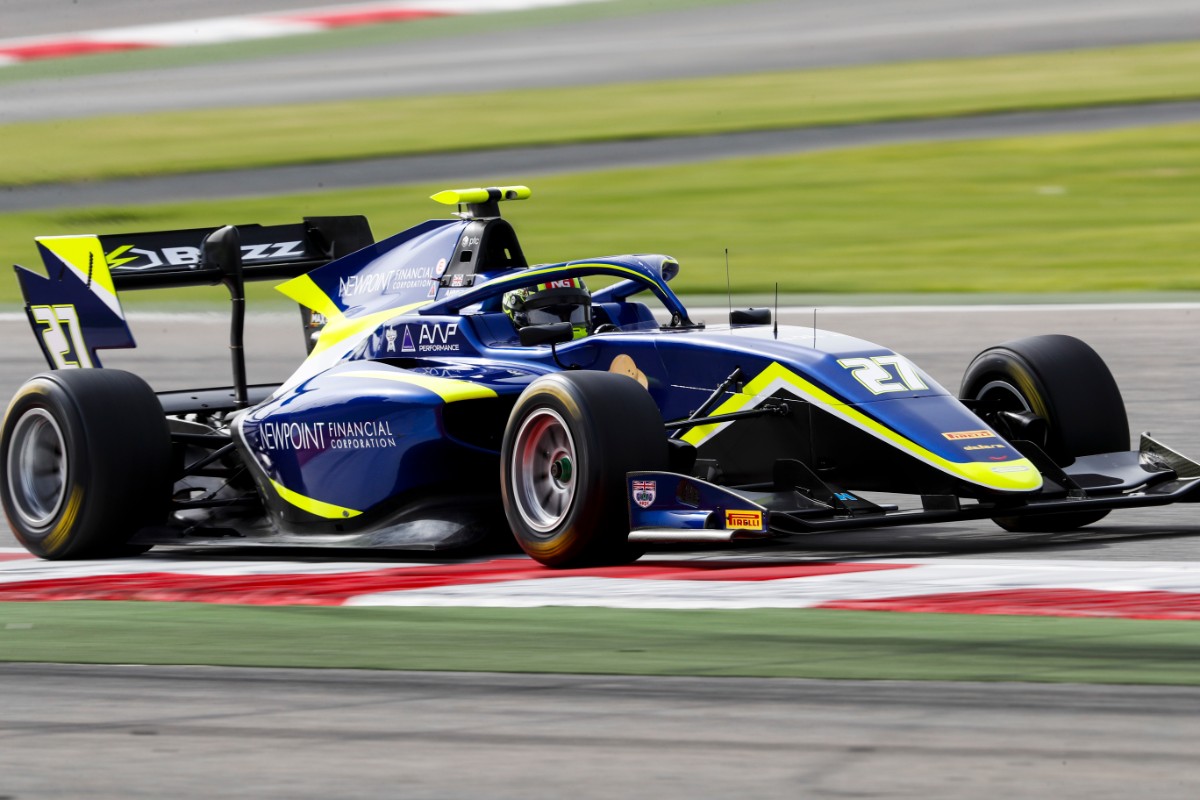 Trevor Carlin, boss of the eponymous IndyCar team Carlin, has said that having two different visions for third tier single-seaters on track is a good thing for motorsport.

The British outfit, established in 1996, has taken 27 titles in junior single-seaters and in recent years has expanded into open wheel racing’s top tier via Formula E and IndyCar.

Carlin is best known for its expansive Formula 3 presence, where it has raced in Britain, France and Japan’s national championships, as well as the various continental series Europe has had, and the historic Macau Grand Prix.

Last year it joined the new Europe-based FIA F3 Championship, a successor to GP3 which inherited many of the teams of the folded FIA European F3 championship, while maintaining its race-winning presence in rival series Euroformula.

While Euroformula no longer comes under F3 homologation rules as of this year, its new Dallara 320 car is designed to be an evolution of the popular Dallara F312/F317 that dominated the F3 chassis market. Carlin is set to compete in both again.

“At the end of the day we?re a customer racing team and if someone wants to race in a particular category then we?ll go and do it,” Carlin told Formula Scout.

“It?s not up to us what the design of the car is like, we?re not manufacturers. The choice for us is whether we want to do it or not, and whether the customers want to do it.

“I think it?s fantastic to be on the F1 support grid [with FIA F3], I think it?s great to be driving on the Pirellis. But then in the same breath I think the EFO car is a fantastic light, nimble car, you get a lot more mileage, you get some good circuits so I think there are positives. To my mind, they don?t compete with each other, they complement each other.”

Carlin has reunited three of its former BRDC British F3 drivers for FIA F3 this year in Enaam Ahmed, Cameron Das and Clement Novalak, and has signed Ido Cohen and its British Formula 4 champion Zane Maloney for Euroformula. Pau Grand Prix winner Billy Monger has been linked to the team’s third Euroformula car.