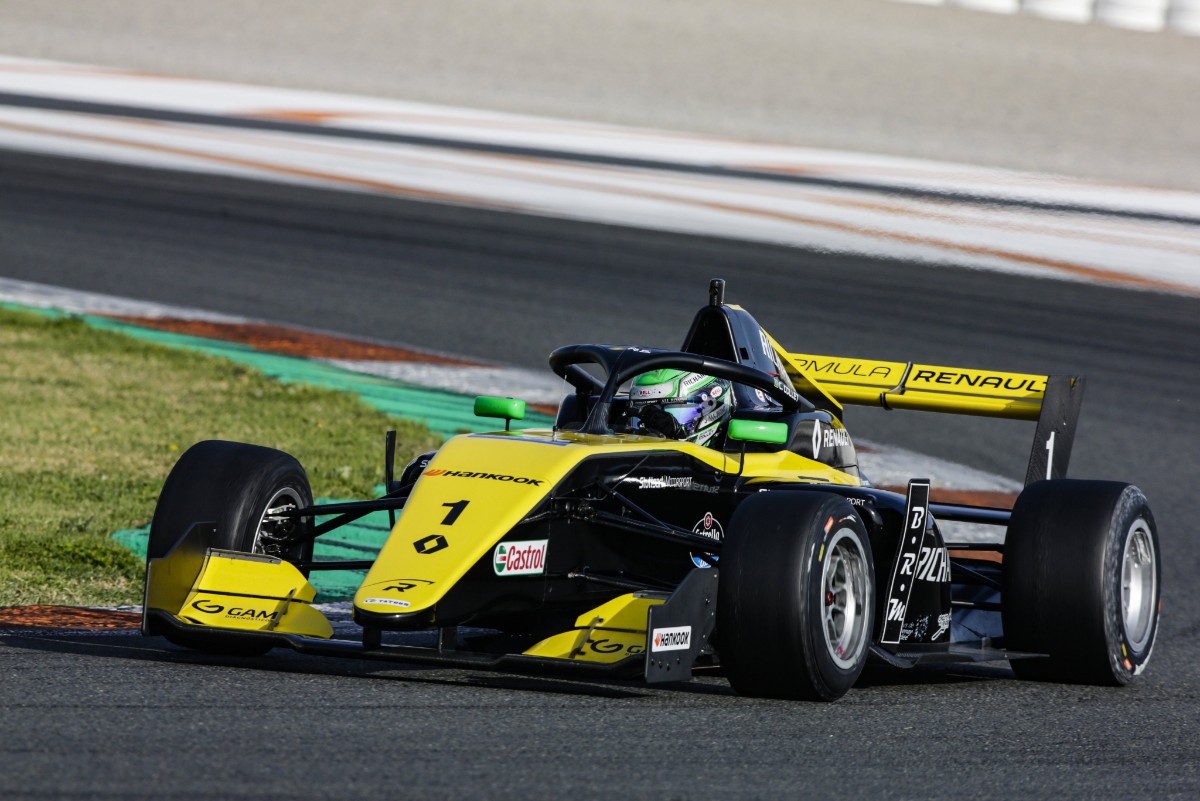 Renault Sport has unveiled a new 10-round calendar for the Formula Renault Eurocup in wake of the coronavirus crisis, and has revived its 3.5-litre category for an Esports series.

This year marks the 50th season of Formula Renault competition, and the headline Eurocup was due to start last month at Monza before the COVID-19 pandemic struck Italy badly and the season opener was cancelled.

It was replaced a return to Hockenheim, but is now back on the calendar due to the GT World Challenge Europe championship that the Eurocup supports refreshing its calendar.

Monza will maintain its season opening status on July 10/11, with a visit to Imola for the first time since 2004 taking place two weeks later.

There will then be a month-long break before racing resumes as expected at the Nurburgring on September 4-6. Magny-Cours then makes its first Eurocup appearance since 2010 a week after that, with Zandvoort’s return pushed back to the end of the month.

Barcelona maintains its original October 9-11 date, but now has the delayed Spa-Francorchamps, Hockenheim and Paul Ricard rounds crammed in between itself and November’s under-the-lights season finale at Yas Marina Circuit in Abu Dhabi.

The revised Zandvoort circuit is set to run a round on September 25-27, while Circuit de Barcelona-Catalunya and Spa-Francorchamps are set to have October dates.

In addition to the support slot at the cancelled Monaco Grand Prix, the rounds at the Hungaroring and Silverstone are absent from the revised calendar.

Prior to the season getting underway, there will be an official Formula Renault Esports series on iRacing that will utilise the FR3.5-spec Dallara T12 for races at tracks such as Circuit of the Americas, Interlagos, Montreal and Suzuka.

Both current and former Formula Renault competitors will be invited to compete, with the series starting on May 29 and set to conclude shortly before the Eurocup season begins.