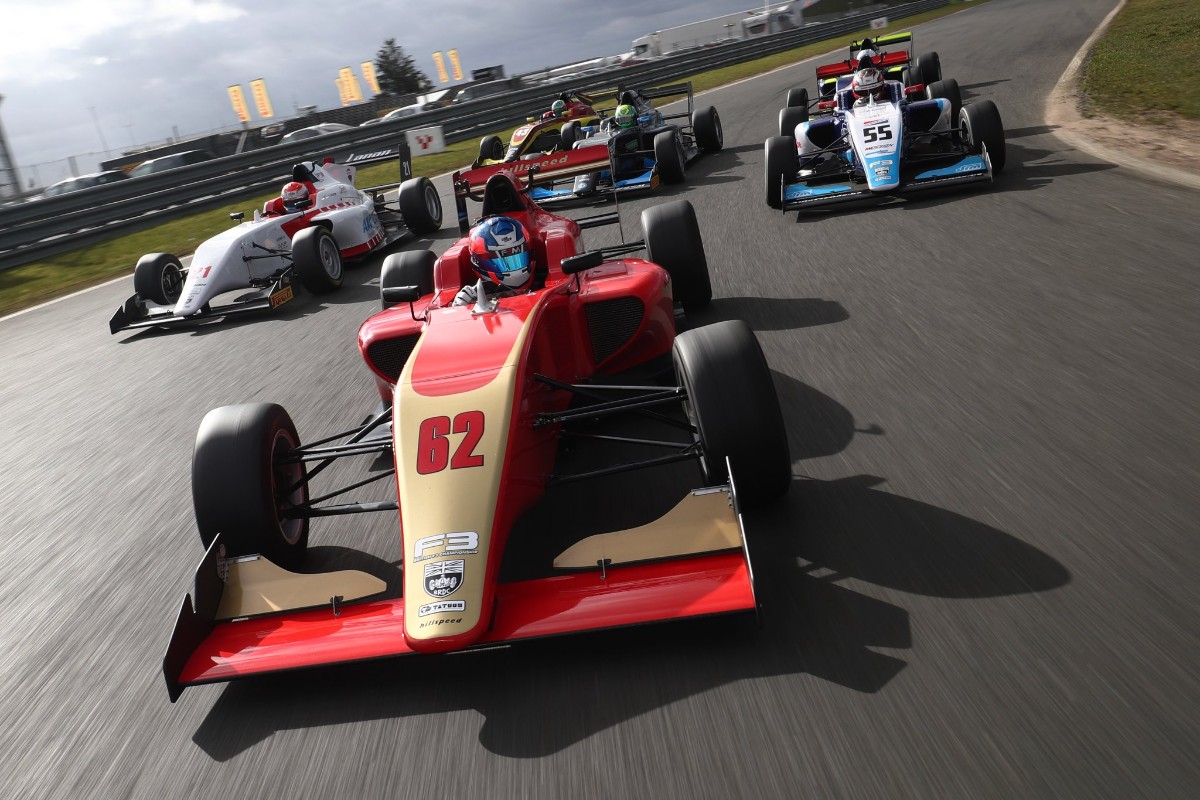 BRDC British Formula 3 has announced a revised calendar for its 2020 season, just as MotorSport Vision lays out its plan to re-open British circuits for testing this month.

There are six rounds with confirmed dates on the new British F3 calendar, all as supports to the British GT championship. The second Silverstone round and the trip to Spa-Francorchamps are still awaiting finalisation of new dates.

Keeping their original dates are the Brands Hatch Grand Prix round on August 29/30 and second Donington Park visit on September 19/20 that were the last two events of the season, but now feature at the mid-point of the calendar.

Oulton Park remains as the location of the season opening round, now on August 1/2, with new dates for races at Donington (Aug 15/16), Snetterton (October 3/4) and Silverstone (November 7/8).

Realistically, racing is unlikely to take place in Britain into December due to poor lighting, cold weather and a lack of marshalling staff over the Christmas period. This makes the existing Silverstone date the likely end point of the season.

Meanwhile MSV, which has series venues Brands, Donington, Oulton and Snetteron among its roster of circuits, is to start the resumption trackday and testing activity on a gradual basis starting on May 18.

Britain’s coronavirus lockdown measures are in the process of being eased, as the rate of infection has reduced in recent weeks. This has allowed England to fall in line with several European countries that have already resumed testing.

“This will be followed by car and bike trackdays (both MSVT and those run by third-party operators, e.g. Javelin, No Limits etc) and general test days.

?We intend operating these from Tuesday 26 May onwards, with measures in place to maintain social distancing in accordance with government guidelines. Details of the new procedures in place, which include online registration and briefing, will be on the relevant MSV websites and emailed to customers in advance.?