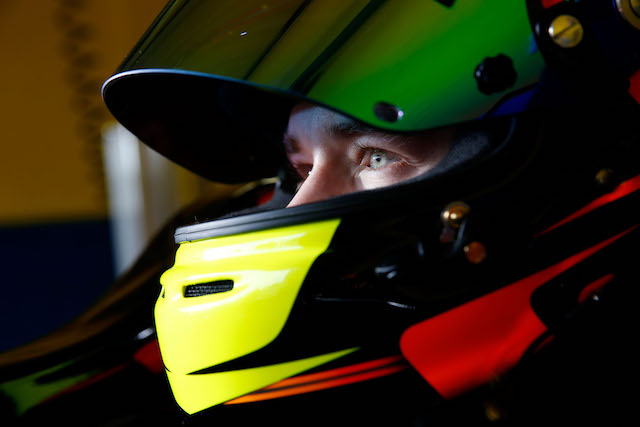 Callum Ilott was quickest in two wet free practice sessions at the?Pau Grand Prix, the third round of the FIA Formula 3 European Championship.

The Van Amersfoort Racing driver set his best time in the first session, his 1m21.564s around 10 seconds off usual dry pace.

He was the best part of half a second clear in that session of Carlin’s?Alessio Lorandi, who had to then sit out the second session after a crash at the end of the first.

The Hitech pair of?Ben Barnicoat and?George Russell?were next, while?Russell traded quickest times with fellow Briton Ilott in the second session, but it was Ilott who ended up fastest with a time of 1m22s exactly.

Russell would be pushed down to fifth, with the Prema trio of?Nick Cassidy,?Ralf Aron and?Lance Stroll slotting in ahead of him.

Stroll and Cassidy were eighth and ninth in the first session behind?Mikkel Jensen,?Niko Kari and?Ryan Tveter, who rounded out?the top 10 on combined times.