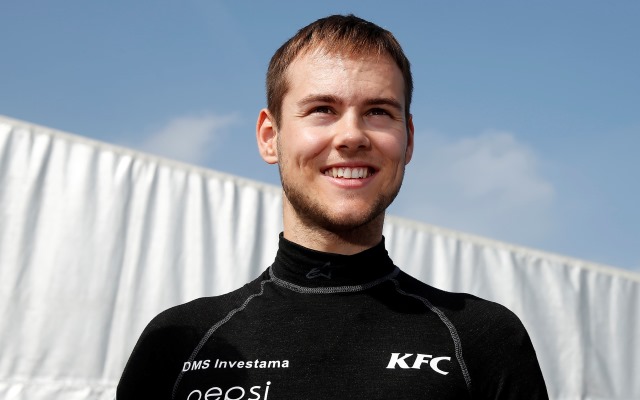 After debutant Max Verstappen had led the opening 15 minutes with a series of quick laps, Blomqvist moved to the timing screens and held top spot for the remaining half an hour with further improvements.

Giovinazzi joined him in second place and finished up 0.115s adrift.

Nick Cassidy moved up into a fine third place for T-Sport at the chequered flag, over six tenths away from his friend Blomqvist.

Practice pace-setter Lucas Auer was demoted to fourth, while Jordan King got up to fifth at the end and pushed Verstappen down to sixth. Another late improver was Nicholas Latifi in seventh as the quickest of Prema’s trio, followed by Macau veterans Will Buller and Felix Rosenqvist.

However, bad news for event headliners Ocon and Verstappen is that both will take a two-place grid penalty for the qualifying race as a result of missing weight checks during practice.

The first qualifying session ran pretty much uninterrupted, with Martin Cao and Tatiana Calderon the only drivers to end their sessions in the barriers. Both incidents were covered by yellow flags.