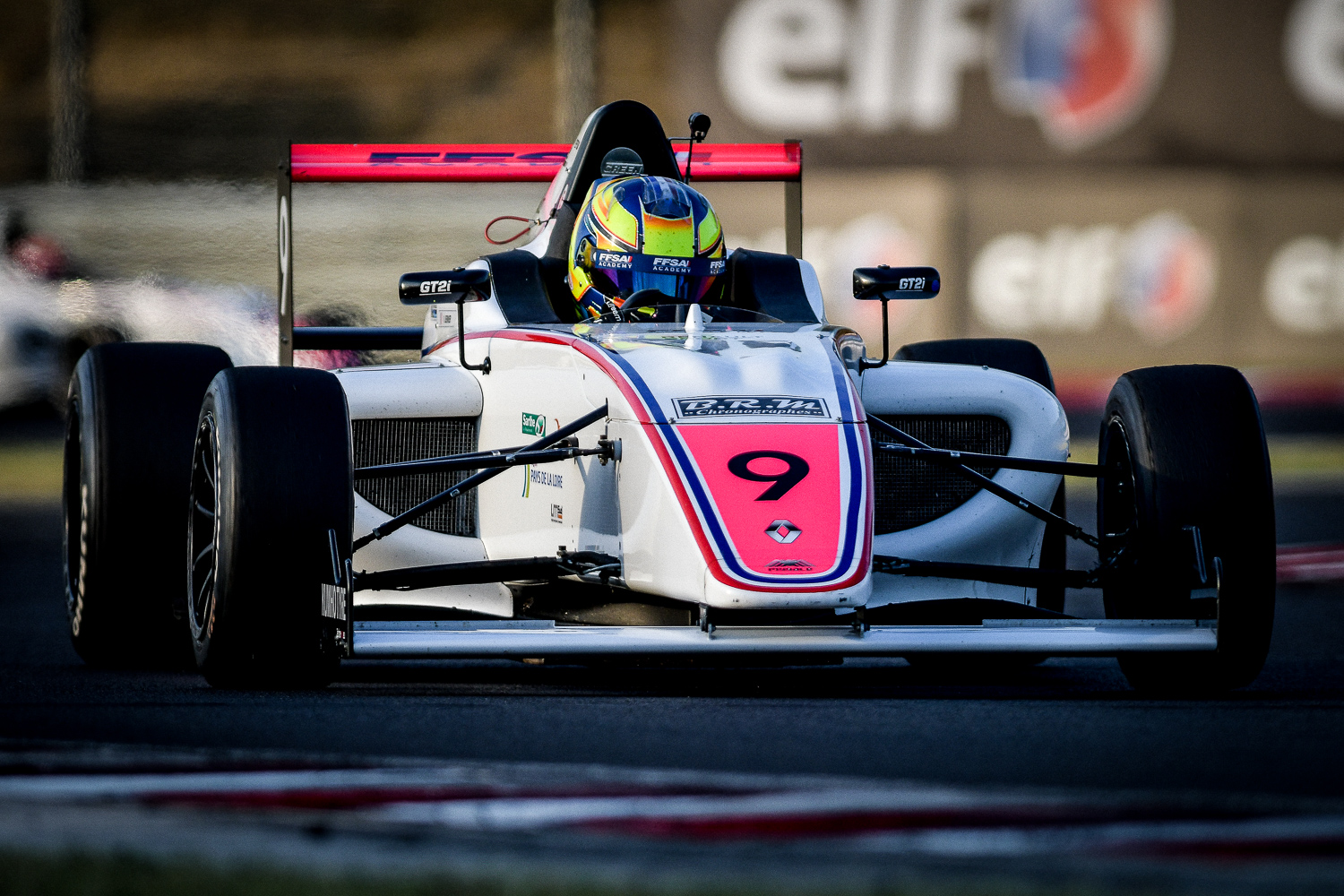 David kept the lead at the start from pole position under attack from fellow front-row starter Bernier, who in turn had to fend off third-placed Nicky Hays later around the opening lap.

Bernier then overtook David for the lead down the back straight on lap two and was able to pull away thereafter, finishing up 5.97 seconds clear as he secured fourth in the overall standings.

Hays dropped away from David and was passed in consecutive laps mid-race by Gillian Henrion and Isack Hadjar.

Henrion went after David and caught him on the final lap, the pair racing side-by-side to the finish line where David held on by just 0.045s.

Jules Mettetal passed Enzo Valente for sixth at the final corner late on, with debutant Sami Meguetounif taking eighth ahead of Simon Ohlin and Mikkel Grundtvig.