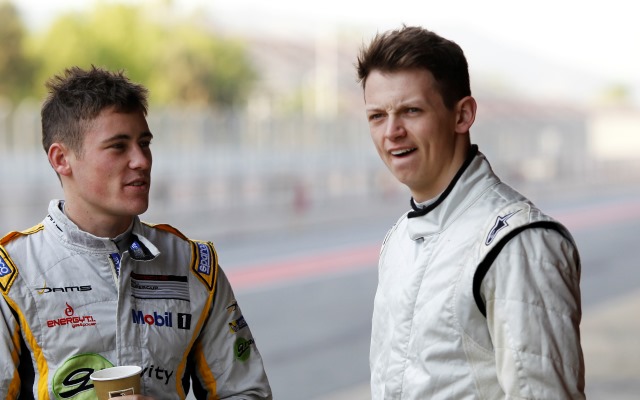 Nick Yelloly topped the timesheets for the third time during GP3 pre-season testing with the quickest time in the first session in Barcelona.

The Status Grand Prix driver, who twice set the best time during last week’s running at Jerez, posted a 1m35.104s. That put him nearly half a second up on another pre-season high-flyer, Koiranen’s Jimmy Eriksson.

Marvin Kirchhofer took third for ART Grand Prix ahead of Alex Lynn (Carlin) and Richie Stanaway – who is poised to return to single-seater racing for Status this year.

Former F2 runner-up Matheo Tuscher was 15th on his return to GP3 testing with Jenzer after two years away.