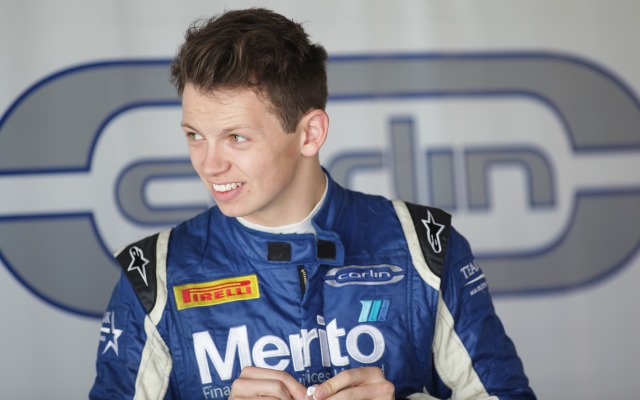 “I am excited to be signing with MB Partners,” said the 23-year-old. “I have never had management before and when you get to my stage in my career, it plays a big part in getting you to the next level.

“Mark has a huge amount of expertise and contacts. By driving in F1, IndyCar and Le Mans his technical skills are also invaluable and his knowledge and feedback will be really beneficial to help me get to the next stage in my career so I am looking forward to getting started.”

Blundell, who raced in F1 between 1991 and 1995 and was a winner at Le Mans and in US open-wheel racing, is pleased to have signed Yelloly.

?Nick is a driver I have monitored for some time and believe he has a huge amount of talent,” he said. “We look forward to working together to progress his career during 2014 and beyond. The next stage is to focus on the season ahead with the right platform for Nick to showcase his talent.”

Yelloly finished fifth in Formula Renault 3.5 in 2012 before his return to GP3, and tested back in FR3.5 with Carlin at the end of last year. He will announce his plans for 2014 shortly, according to the statement.