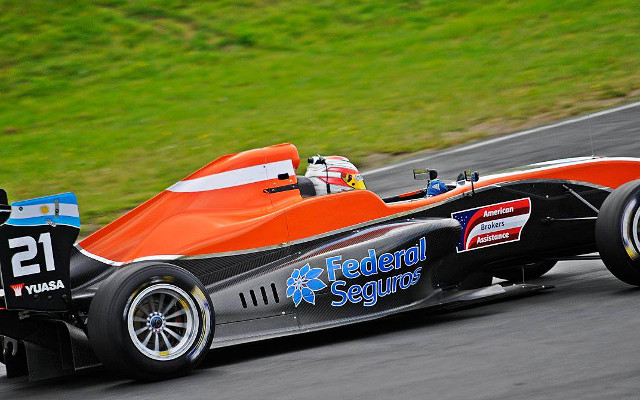 The 2016 Toyota Racing Series will begin next weekend with a field of 19 cars at Ruapuna.

Completing ETEC’s line-up is American Theo Bean, a 23-year-old whose background is in historic racing but is part of the same management stable as Owen.

Taking the entry list up to 19 as a late addition is local driver Brendon Leitch, who will continue for a third season with Victory Motor Racing alongside Brazilian FR2.0 driver Bruno Baptista and German karting graduate Julian Hanses.

Leitch’s brother Damon seems set not take part in TRS for the first time since his 2011 debut, after five successive top-eight campaigns.

The grid size is one fewer than in 2015 after a deal for Kiwi Jamie Conroy (a reverse-grid race-winner with M2 last year) to return fell through.