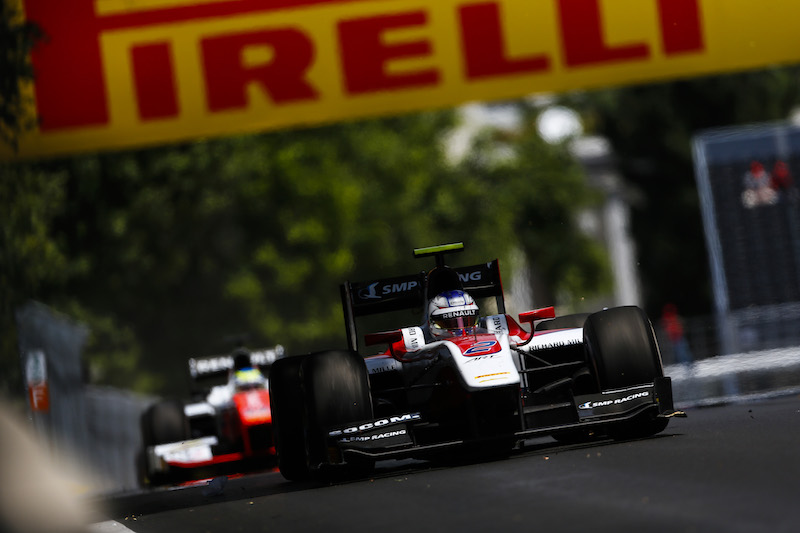 Sergey Sirotkin will return to Formula 2 with ART Grand Prix in Baku this weekend in place of Alex Albon.

Albon, who lies sixth in the standings in his rookie season after finishing inside the top eight in all six races so far, has been ruled out after breaking his collarbone in a cycling fall while training last week.

Sirotkin finished third in the GP2 standings for ART last season in his second year in the category, and has made a continued role with the Renault Formula 1 team his main priority this year.

His F2 return in Baku – where he scored a double podium last term – will come just one week after his first race of 2017 at the Le Mans 24 Hours with backer SMP Racing, which is working with ART on an LMP1 car for next year.

“First of all I would like to wish a speedy recovery to Alexander Albon,” said Sirotkin.

“I am very happy to be back behind the wheel of a Formula 2 car; I spent two great years in the series and when ART turned to me, I agreed with pleasure to drive in Azerbaijan.”