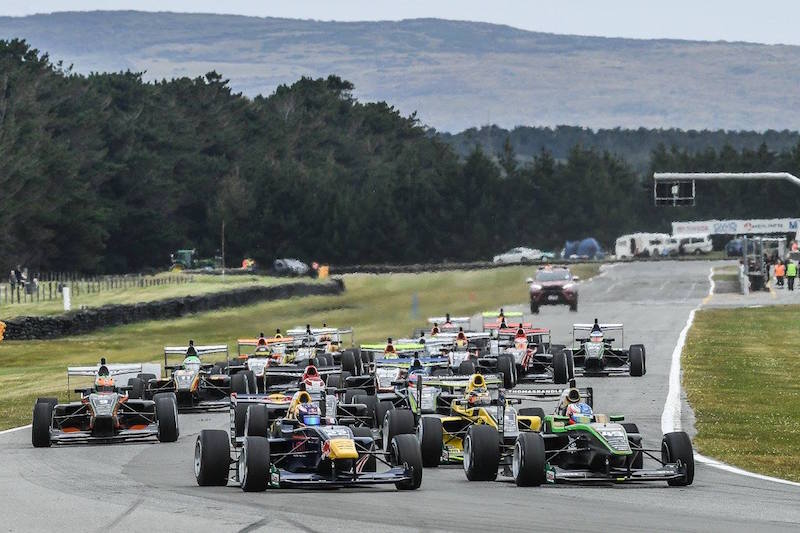 Toyota Racing Series organisers have published the calendar for the 2018 season, featuring the same schedule of five events.

The series will again be run over five consecutive weekends in January and February, beginning at Ruapuna near Christchurch on January 13-14.

That will be followed by the trips to Teretonga, Hampton Downs, Taupo and Manfeild, which will again stage the New Zealand Grand Prix as the final race of the campaign.

While the calendar remains the same, there have been changes to the management of the TRS?prior to 2018.

This month the series?completes a move to purpose-built premises at Hampton Downs from shared facilities at Mount Wellington, while Steve Horne, chairman of the Australian Supercars Championship commission and a former ChampCar team owner, has been brought in as a consultant.

That comes after category founders Barrie and Louise Thomlinson stepped down from managing the series following?the end of the 2017 season.

?As we bed-in the new TRNZ facility, we have taken the opportunity to evolve how we deliver the championship and review key roles within the organisation,” said Toyota New Zealand Motorsport Manager Steve Boyce.

“It?s a very exciting time for Toyota Racing New Zealand, and having the benefit of Steve?s international motor racing wisdom is incredibly valuable.

?Once again, the world?s leading young race drivers are developing their plans for staying race-fit at the end of the northern hemisphere race season, and they are looking south to New Zealand. Enquiry is coming in now from Europe, the UK, America and Asia.”