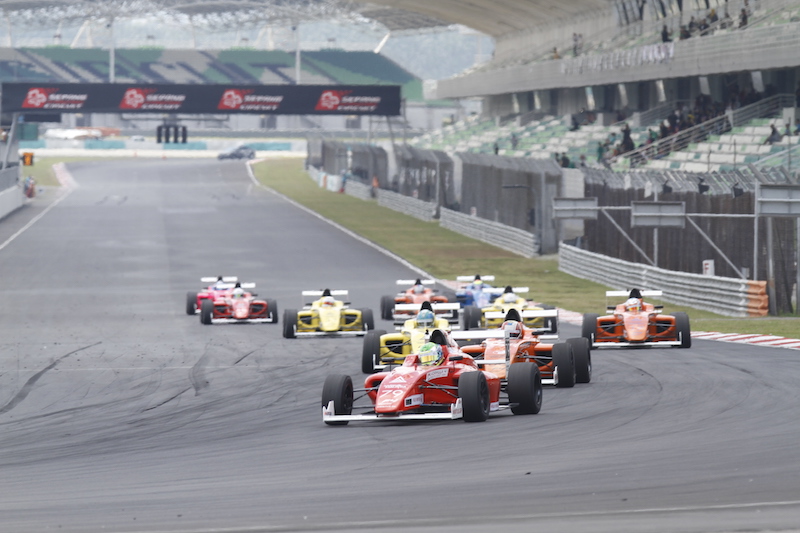 The second Formula 4 South East Asia season will begin later this year with support events at the Formula 1 grands prix in Singapore and Malaysia.

Two races will be held on the Marina Bay street circuit in Singapore on the weekend of September 15-17, before four races take place at Sepang from September 29 to October 1.

Trips to the Philippines, Indonesia and Thailand follow in October, November and January respectively, before a return to Sepang for the final round in February.

“Working together with Chase Carey, Chairman of Formula 1 and his team, these six F1 support race slots we feel will enhance youth brand enthusiasm for formula car racing in the region.

“This also fits perfectly with our ethos of ?Is F1 your dream?? by providing the opportunity for our heroes to live their dream and promote their talent through the F4 SEA platform.”

F1 sporting director Ross Brawn said: “I am delighted that the F4 SEA Championship will have its first two stages of the second season hosted during the Formula 1 Singapore and Malaysia Grands Prix.

“It?s important that a Formula 1 Grand Prix can offer not only a great show in terms of racing but also can attract the interest of the younger generations and make them closer to motor sport grass roots.