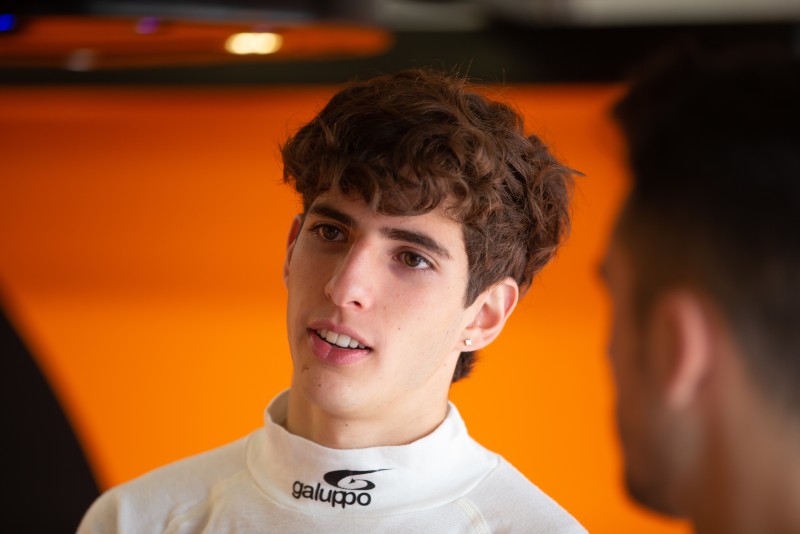 The Venezuelan-Spanish driver will race at Dubai Autodrome this weekend, and at Yas Marina Circuit – venue of Formula 1’s Abu Dhabi Grand Prix – on January 17/18.

He joins Haas F1 tester Pietro Fittipaldi and Red Bull junior Jack Doohan at the team, with the latter currently second in the standings after the season opener.

World Series Formula V8 3.5 champion Fittipaldi is contesting the series in pursuit of FIA Superlicence points before a return to Super Formula with B-MAX Racing by Motopark.

His season got off to a bad start with mechanical issues and no points-scoring finishes at Sepang.

?This is the series’ first time to visit the Dubai Autodrome, so it’s going to be a very interesting race weekend for everyone,” Pinnacle team director John O’Hara said.

“We are confident we can maintain our strong momentum and repeat our race victory in Malaysia especially with a new recruit joining us here in UAE.

“We’d like to welcome Sebastian Fernandez to Pinnacle Motorsport and we look forward to see him bring the fight to the front alongside his team-mates Jack and Pietro.?

Absolute Racing’s Daniel Cao, currently fifth in the standings with one podium, has forgone a title challenge by electing to miss the two UAE rounds due to school commitments.

The 18-year-old won two races for the team in Asian F3 last year and finished third in the points, and was the Asian Formula Renault and Formula 4 South East Asia champion in 2018.

AFR is undergoing a rebrand this year to become the FR Asiacup, and will introduce the Tatuus T-318 car currently raced in the FR Eurocup and in Asian F3.

Many of the AFR teams already compete in Asian F3, which uses the same chassis but runs Alfa Romeo engines rather than Renaults.

The switch to a European winter-based calendar means drivers and team will be able to compete in both without clashes, and claim superlicence points from both.

Reigning AFR champion and BlackArts Racing driver Joey Alders is Asian F3 points leader, and only recently confirmed his presence at the next two rounds after facing budget difficulties.