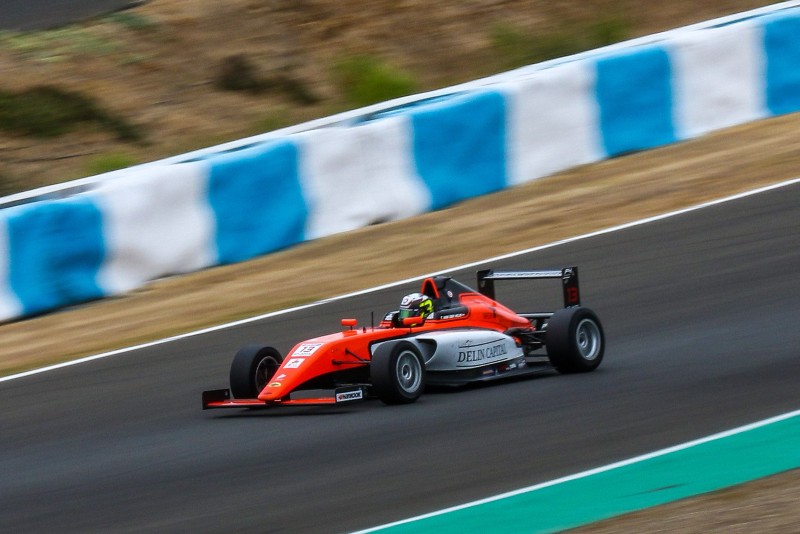 Tijmen van der Helm will race for Kiwi Motorsport in this year’s Toyota Racing Series, but will miss the first two rounds.

The 15-year-old Dutchman made his single-seater debut at the start of last year with Xcel Motorsport in Formula 4 United Arab Emirates, picking up a first win in the last of his eight races.

He switched to MP Motorsport for Spanish F4, and took six podiums on the way to fourth in the standings.

As his 16th birthday is on January 26, van der Helm will not be allowed to race in TRS until then.

That means he will miss the first two rounds at Highlands Motorsport Park and Teretonga, but will still be allowed to test before joining Kiwi Motorsport.

?Although I am really young, we have decided to make a big step this upcoming season and the TRS series is a perfect way to start a steep learning curve,? said van der Helm.

?But it has always been like that and was in my karting days. I did some testing in Formula Renault and the WSK Series, which is a similar car.?

Cordeel and MP Motorsport will be making a cameo appearance as guest entrants in Asian Formula 3 this weekend at Dubai Autodrome as preparation for the TRS season.

The Asian F3 season finale at Buriram on February 22/23 takes place after the TRS season, meaning Cordeel could make a second championship appearance.