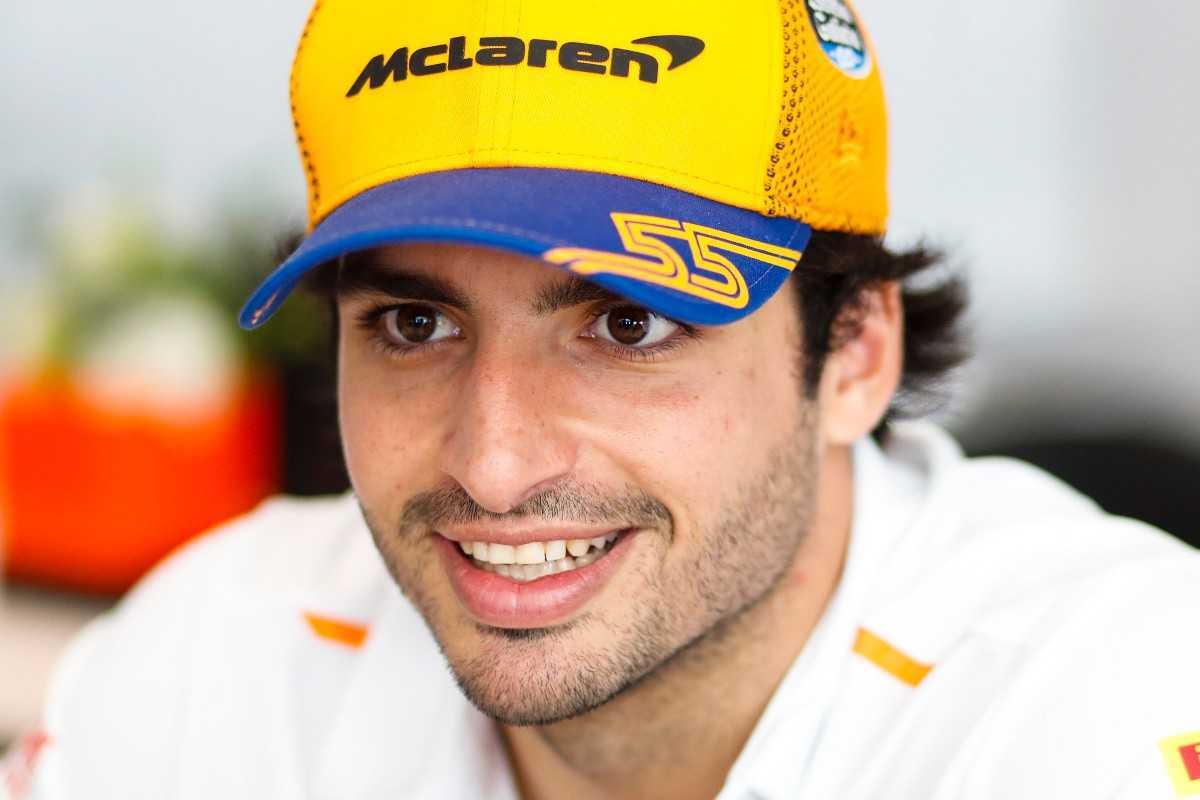 The new Dallara 320, the successor design to Dallara’s traditional Formula 3 lineage, will make its race debut virtually in an all-star Esports event this month that will feature Carlos Sainz Jr.

Available as an update kit to the Dallara F317 F3 car or as an all-new car, the lightweight 320 is set to be used by Euroformula and Super Formula Lights for the first time this year.

Its competition debut will now come in a Euroformula-organised Esports event on rFactor 2 called ‘Superstars Open’, which will include 20-minute races at Barcelona, Monza and Silverstone open to graduates of the series.

At least nine of Euroformula’s 19 champions, stretching back to the days when it ran solely as Spanish F3, will also race. The event, taking place on June 19, will raise money for the Red Cross’s coronavirus response relief.

“I’m extremely proud of what we have achieved over the past 20 years and I’ve enjoyed watching our Euroformula Open drivers go on to huge success,” said Jesus Pareja, CEO of Euroformula promoter GT Sport.

“The thought of having them all back for one race event is extremely exciting and I can’t wait to see who comes out on top.

“We hoped, of course, to celebrate our simulator racing debut in happier times but our focus must be on supporting people who are facing the impact of this virus.

“We often feel helpless but even by just donating a small amount of money or time can make a huge difference. We are proud to be supporting the Red Cross and hope that this event can not only be a fantastic display of the incredible talent that has passed through our Euroformula series but can also help to raise money for the most vulnerable in our society.”

The gaming partner for the event is SIRIO eSports, which is fronted by former Euroformula racer Emilio de Villota Jr.

After his driving career ended, he took up a management role in his father’s De Villota Motorsport team and its successor Teo Martin Motorsport, which both primarily raced in Euroformula. His family was also influential in Sainz’s first years in single-seaters. 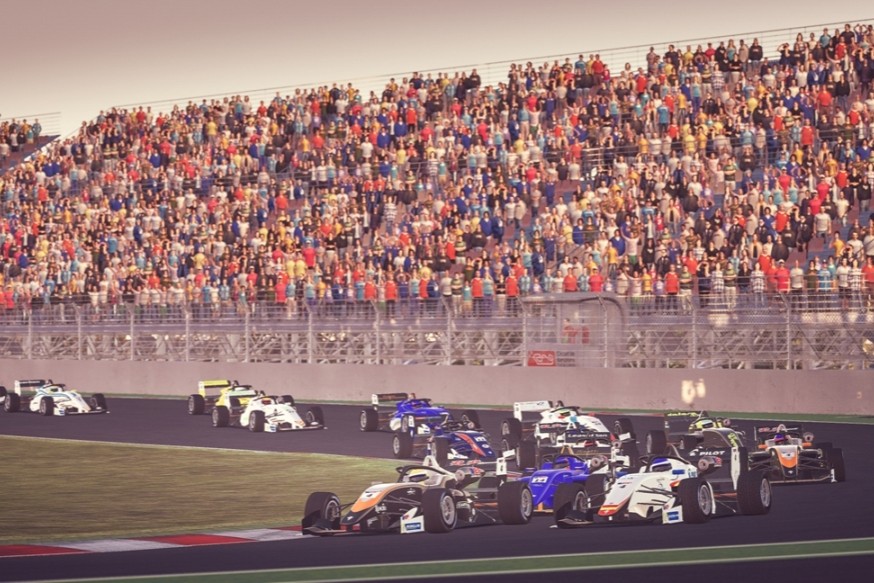