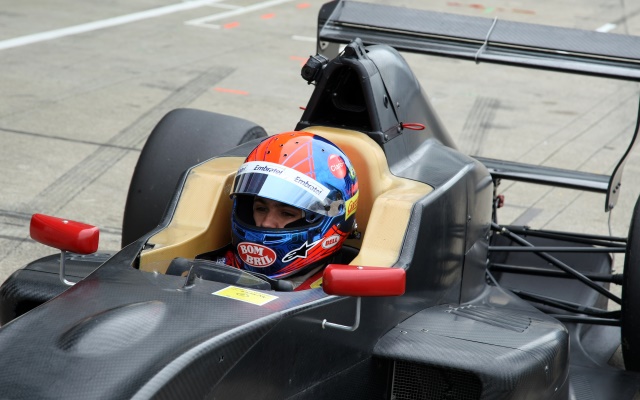 Pietro Fittipaldi is set to make his Formula Renault 2.0 Alps debut this weekend at Spa-Francorchamps.

The grandson of double Formula 1 world champion Emerson Fittipaldi will race with the same MGR Motorsport team that he competes with in the Protyre Formula Renault series. There are plans for him to contest later rounds of the Alps calendar alongside his Protyre commitments.

The 17-year-old leads the Protyre standings after winning all three races in round two at Donington Park last weekend. He has won four of the six races so far this season, having also claimed the opening race at Rockingham in April.

Fittipaldi is contesting his second season in single-seaters, after a dual campaign in the Protyre series and BRDC F4 last year, finishing eighth and 15th respectively.

Spa is the fourth of seven rounds on the 2014 Formula Renault Alps schedule, and comes a week after many competitors took part in the Eurocup round at the same circuit.