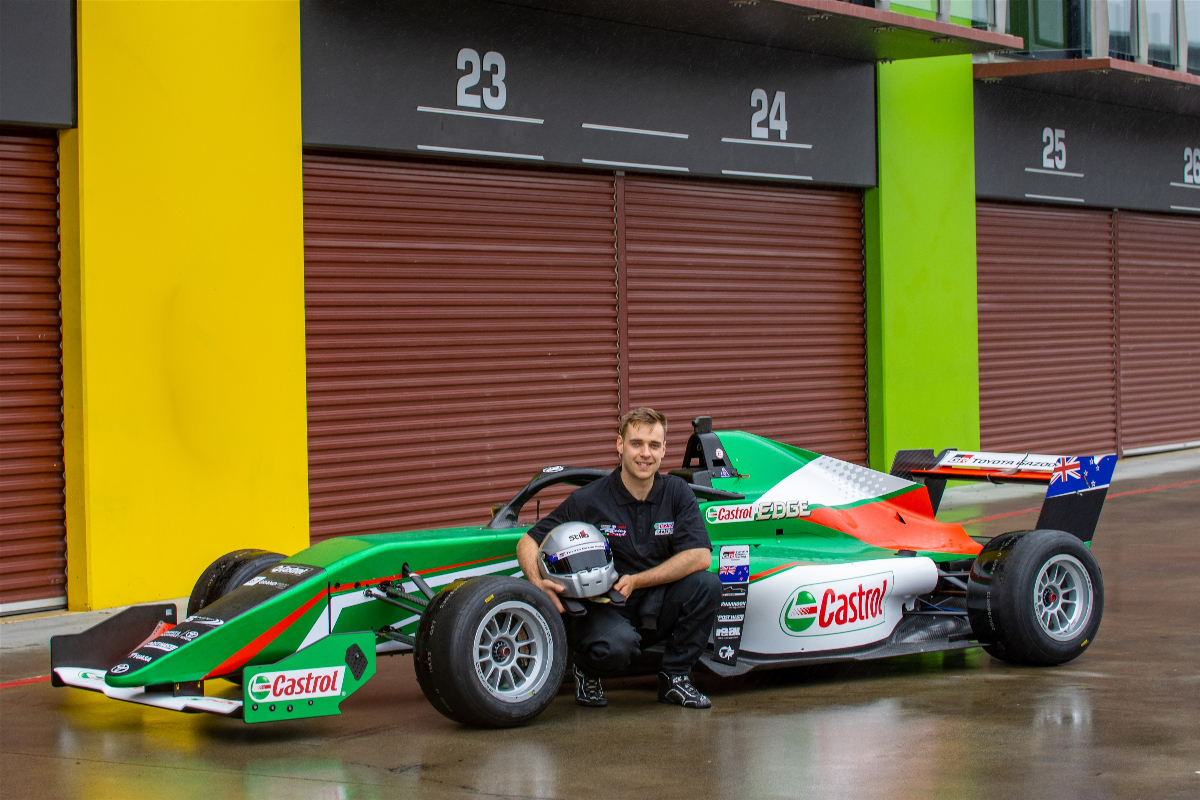 Having waited over a year for the opportunity, James Penrose will finally get to use his prize New Zealand Grand Prix drive in the 2023 edition of the event.

In 2021, Penrose won a seven-driver shootout organised by oil supplier Castrol to recieve a fully-funded NZ GP seat and become the official event ambassador. However the nation’s COVID-19 restrictions led to it being cancelled this January.

The event returns next February as part of the Formula Regional Oceania championship, which was previously known as the Toyota Racing Series. Penrose will not only get to contest the grand prix, but he will do the full season with Kiwi Motorsport.

“The series has been world-renowned for years and I expect this season to be incredibly competitive as the field of drivers is very talented.

“Castrol is an iconic brand and synonymous with motorsport, so I feel privileged to be partnered with them and Kiwi Motorsport for the season. Additionally, an enormous thank you goes to my personal sponsors for helping me make the grid for the season.

“My main focus will be to learn the car and extract speed out of myself and I hope to find my pace strong enough to compete with the frontrunners.”

Penrose is new to slicks-and-wings racing, having established himself as a star of Formula Ford at home and abroad. He was secondary class champion in the New Zealand and South Island championships in 2019, and fought for the national title in the top class a year later.

It all came together in 2021 when he won the NZ FFord Festival and became national and South Island champion.

At the time he also became the latest recipient of the backing of ‘Driver to Europe’ scheme, but was not able to utilise that until late in 2022 when he travelled to England to contest two classic FF1600 events: the FFord Festival and Walter Hayes Trophy.

Driving for Scottish team Border Reivers, he came 20th in the Festival and a penalised 21st at the WHT after finishing ninth on the road.

Callum Crawley, the runner-up in the Castrol shootout, also recieved NZ$15,000 to use towards a NZ GP drive. He came 15th in NZ FFord this year, having only contested one of the series’ two rounds, and has not raced since.