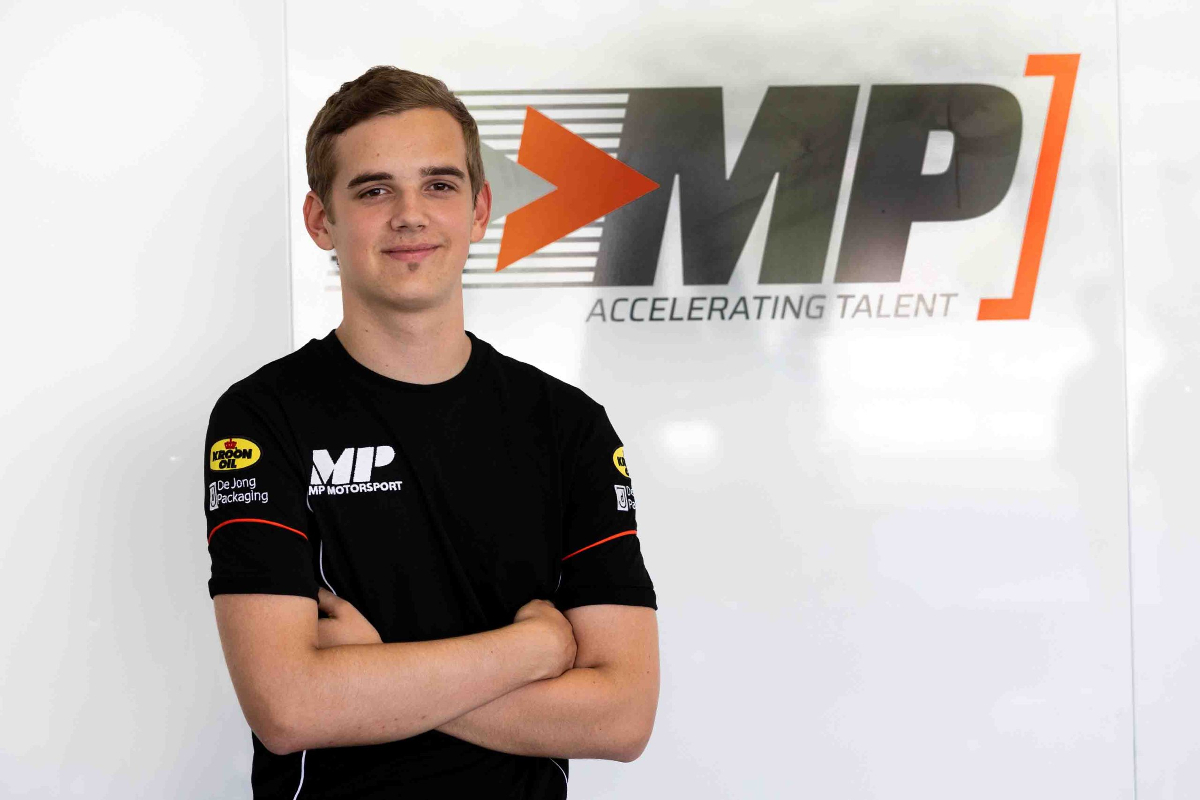 Jonny Edgar will move to MP Motorsport in 2023 for his third FIA Formula 3 Championship campaign.

The 18-year-old has been a Red Bull junior since his karting years, during which time he won a European and Swedish title on OK Junior karts, and he spent two seasons in Formula 4 before stepping up to FIA F3 in 2020.

He debuted in Spanish F4, claiming two pole positions and three podiums from three races there in 2019 before moving into the Italian championship and earning two more podiums to come 10th in the points. For 2020 he contested dual campaigns in ADAC and Italian F4, winning the title in the former and coming fourth with two wins in a part-time entry into the latter.

His F3 career has not had the same success, with his rookie season taking place with the struggling Carlin team. He still scored points five times to come 18th in the standings, and moved Trident for this year but was struck down by Crohn’s disease pre-season and ended up missing two rounds. Four top-five finishes on his return lifted him to 12th in the championship.

“The team are proven race-winners in FIA F3, a fact that they have consistently showed over the past few seasons. It was great to get a headstart with the team at Jerez [post-season testing] and meet up with Mari [Boya, his 2023 team-mate] and all the guys.

“This year has been difficult with my health issues, but I have fought back and really worked on my fitness in the car. So now I’m relishing the thought of a fresh attack on FIA F3, as it feels like unfinished business to me. I can’t wait to get going.”

MP’s team principal Sander Dorsman added: “We are truly pleased to welcome Jonny in our FIA F3 team. He is an outstanding driver with loads of natural talent, his titles in karting and F4 vouch for that.

“We look forward to having a hand in rebooting his promising career by providing him with a competitive F3 car. We enjoyed working with him at Jerez and aim to help him convert all of his obvious raw speed into strong results. Bring on 2023.”

Edgar has also been signed to Infinity Sports Management, the firm that guides the career of Formula 1 drivers Logan Sargeant and George Russell as well as several drivers who will be racing in Formula 2 and F3 next year.

“We are extremely happy to welcome Jonny into the Infinity family, he is a super talented driver with a bright future ahead of him,” said Infinity director Gary Catt.