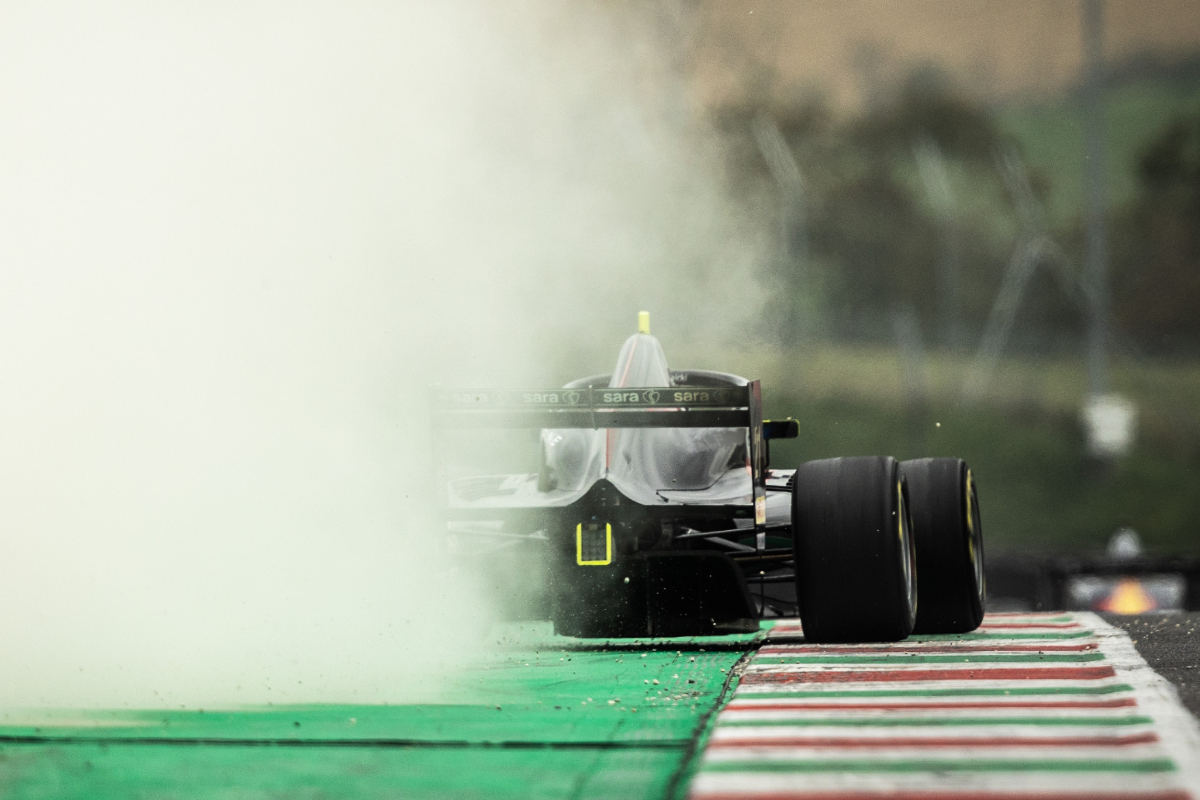 Eurocup-3, the new series being launched next year to sit between FIA Formula 3 and Formula 4 in Europe, has announced the final calendar for its inaugural season.

The eight circuits the series would be visiting had already been announced, and the dates of each round have now been confirmed.

For six of the rounds, Eurocup-3 will be running on the same bill as Spanish F4 and most frequently at RFEDA Racing Weekend events.

The inaugural races of the new championship take place at Spa-Francorchamps on May 5-7, then it teams up with Spanish F4 again at Motorland Aragon on May 27/28.

Following that are two more events outside of Spain. The first is at Monza, on June 10/11, and supports the 24H Series. A month later is a trip to Zandvoort on July 15/16 where Eurocup-3 will be part of the Zandvoort Summer Trophy event that also includes the renowned Marcel Albers Memorial Trophy race for Formula Ford 1600 cars.

The rest of the season is done in co-operation with Spanish F4, with trips to Jerez (September 23/24), Estoril (September 30/October 1), Valencia (October 14/15) and Barcelona (November 11/12). The Valencia round had originally been scheduled for October 20-22, but has been brought forward by a week.

Eurocup-3 is being brought together by the same promoter as Spanish F4, which consists of representatives from several teams. It aims to undercut Formula Regional European Championship and the F3-level Euroformula series with a FRegional-based chassis from Tatuus that is lighter and more aero-efficient than its current design for that category and with a tuned-up version of the Alfa Romeo-branded engine that several FRegional series use.

Hankook will be the official tyre supplier and there are plans for a push-to-pass system to be implemented. The Eurocup-3 aerodynamic bodykit is yet to be revealed.

Formula Scout was first to reveal plans for the series in October, and spoke to the organising team shortly after about its plans. The series were officialy unveiled at Barcelona in November during Spanish F4’s season finale.