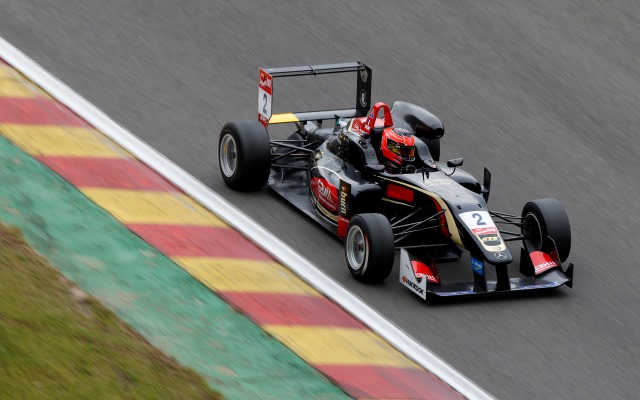 The qualifying started with Max Verstappen taking the early lead and most of the usual frontrunners leaving their flying laps to the second half.

However, at halfway point, Ocon managed to set a narrowly, by only 0.06s, faster lap than Verstappen’s and his lead was never challenged after that.