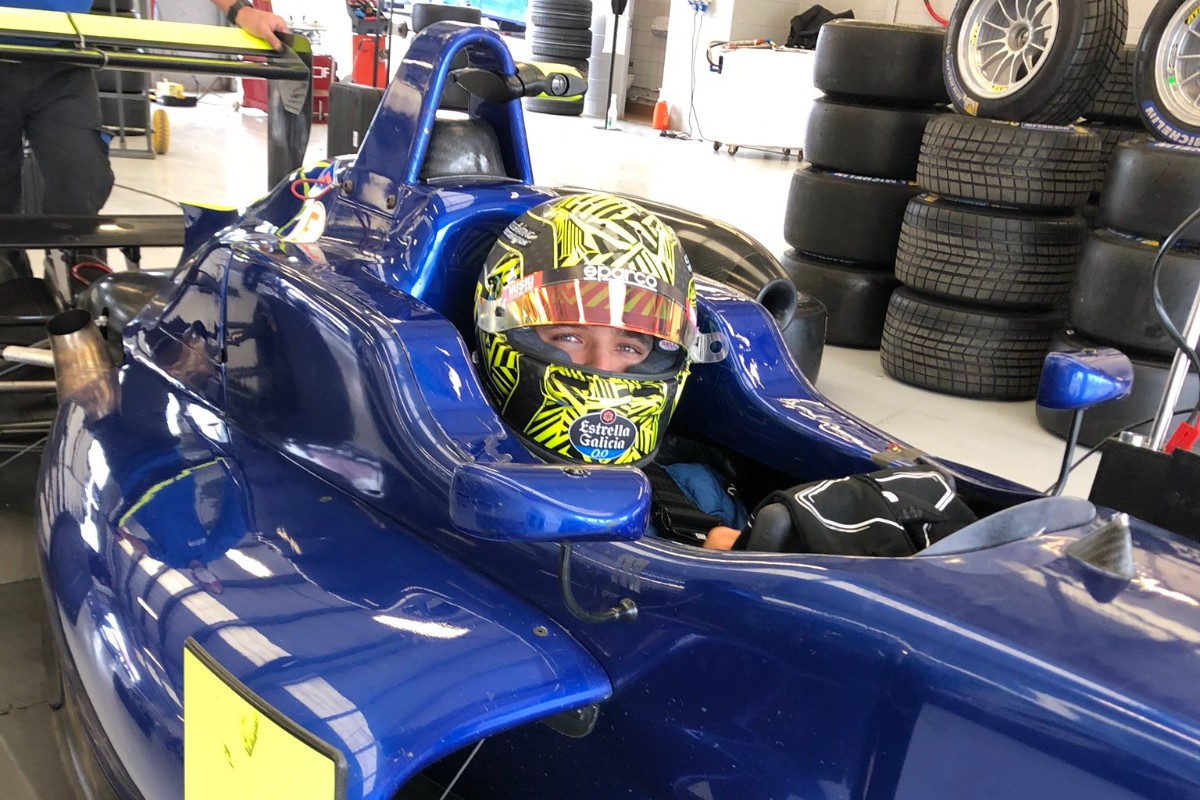 McLaren Formula 1 driver Lando Norris tested a Dallara Formula 3 car at Silverstone today as preparation for a return to racing.

The 20-year-old was ran in the test by Carlin, which he raced for throughout his junior single-seater career. He claimed the 2015 British Formula 4 and 2017 FIA European F3 titles with the team, and also won races in BRDC British F3 and Formula 2.

To work on his neck muscles prior to getting back into an F1 car, Norris also intends to spend time in a kart just as many of his F1 and IndyCar contemporaries have. Red Bull Racing’s Alex Albon is another planning to test an old F3 car before the first grand prix of the year in July, and Williams’ George Russell is also considering a test drive in a junior single-seater car.

In addition to Norris, Carlin was also doing testing for its various race programmes at Silverstone. It shook down two of its new halo-shod Dallara 320 chassis for the upcoming Euroformula season, with reigning British F4 champion and 2020 signing Zane Maloney at the wheel, and had its Dallara P217 prototype sportscar and BRDC British F3 cars on track.

Silverstone is owned by the British Racing Drivers’ Club, while many of the other major British circuits are owned by Jonathan Palmer’s MotorSport Vision organisation. Private tests that observe social distancing guidelines (as shown below) are able to take place at present, with racing set to return in July. 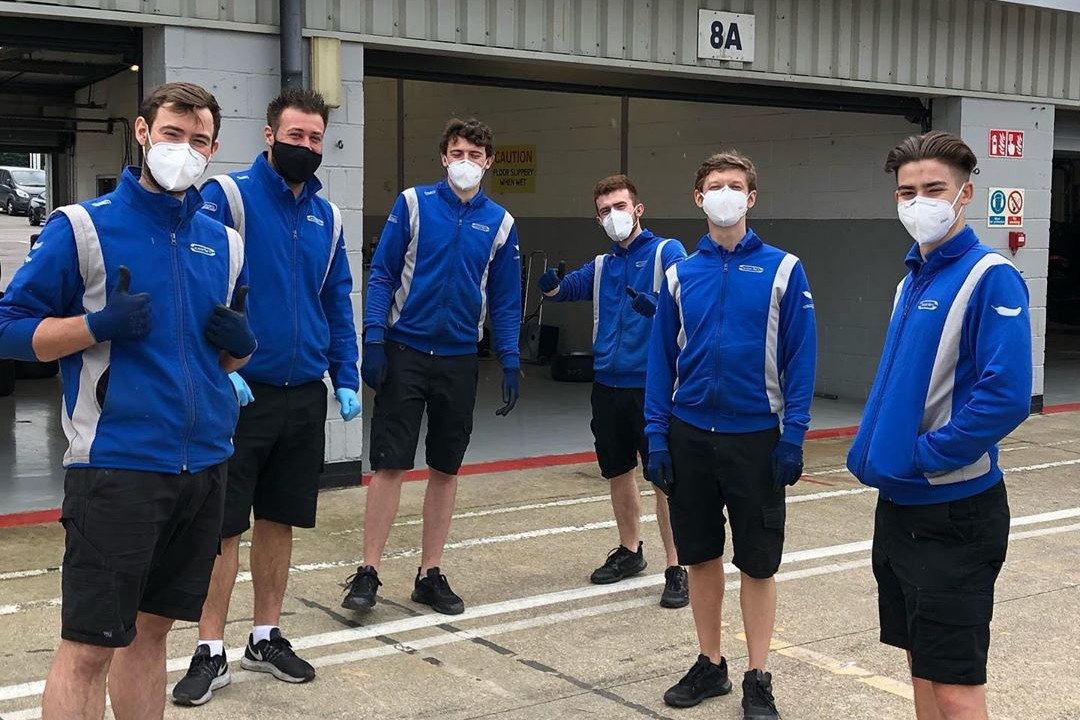