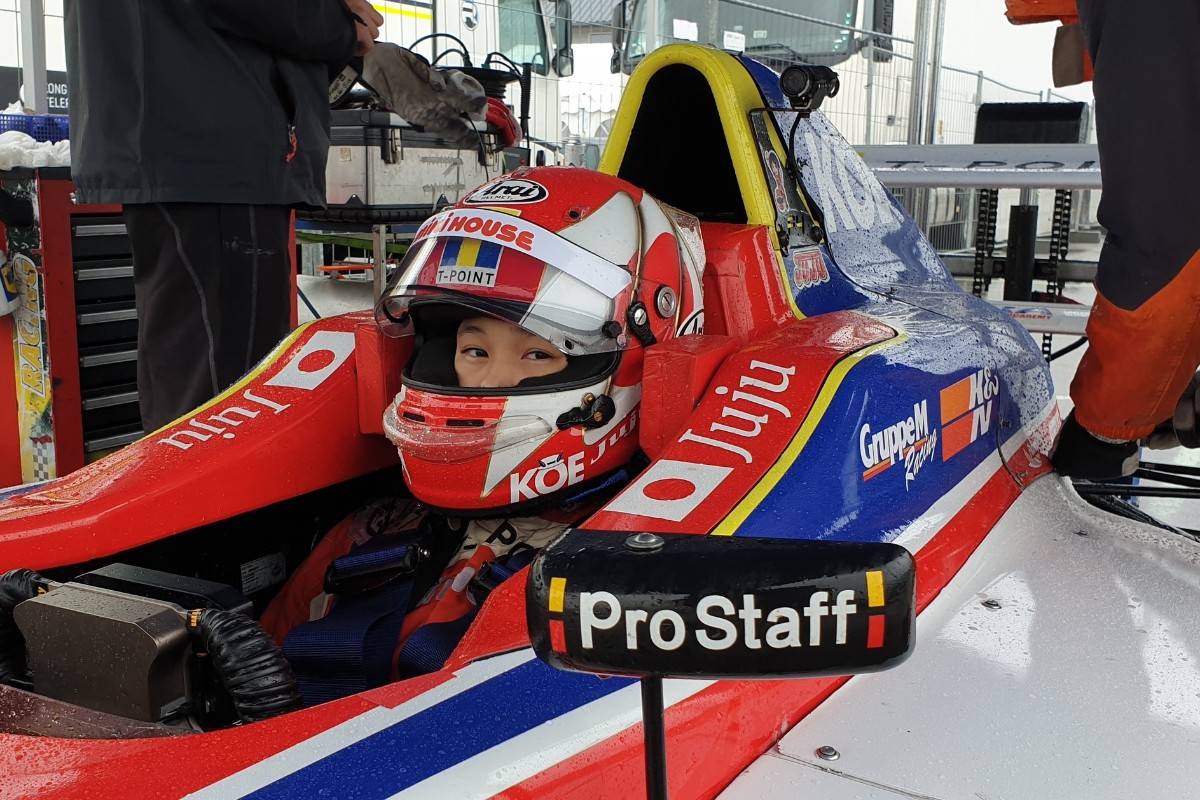 Juju Noda made it two poles out of two in Danish Formula 4 in a thrilling qualifying session at Padborg Park.

Formula 5 driver Mads Hoe, who runs the Mads Hoe Motorsport team he races for, was her closest opposition and it was the local driver who set the early pace over Team FSP’s F4 trio.

Noda was able to match Hoe on her third lap, but Hoe immediately struck back. The advantage returned to Japanese teenager Noda as she put in the first sub-1m01s lap, but Hoe was getting quicker towards the end of his first qualifying run and he managed a 1m00.439s lap that stood as the provisional pole lap for some time.

None of Noda’s next laps were an improvement on her earlier 1m00.685s effort, and as she fell back into lapping in the 1m01s territory, Hoe was still close to the 1m00.5s mark.

With a few minutes to go both pitted, and Hoe was still quickest when they returned to track. Noda was improving though, first setting a 1m00.504s, then snatching pole with a 1m00.426s.

On her final laps she improved again to end up with a 1m00.338s, but Hoe was up on her in the first half of the lap on his effort. His attempt to claw back pole came undone at the end of the middle sector though, meaning Noda starts race one from pole.