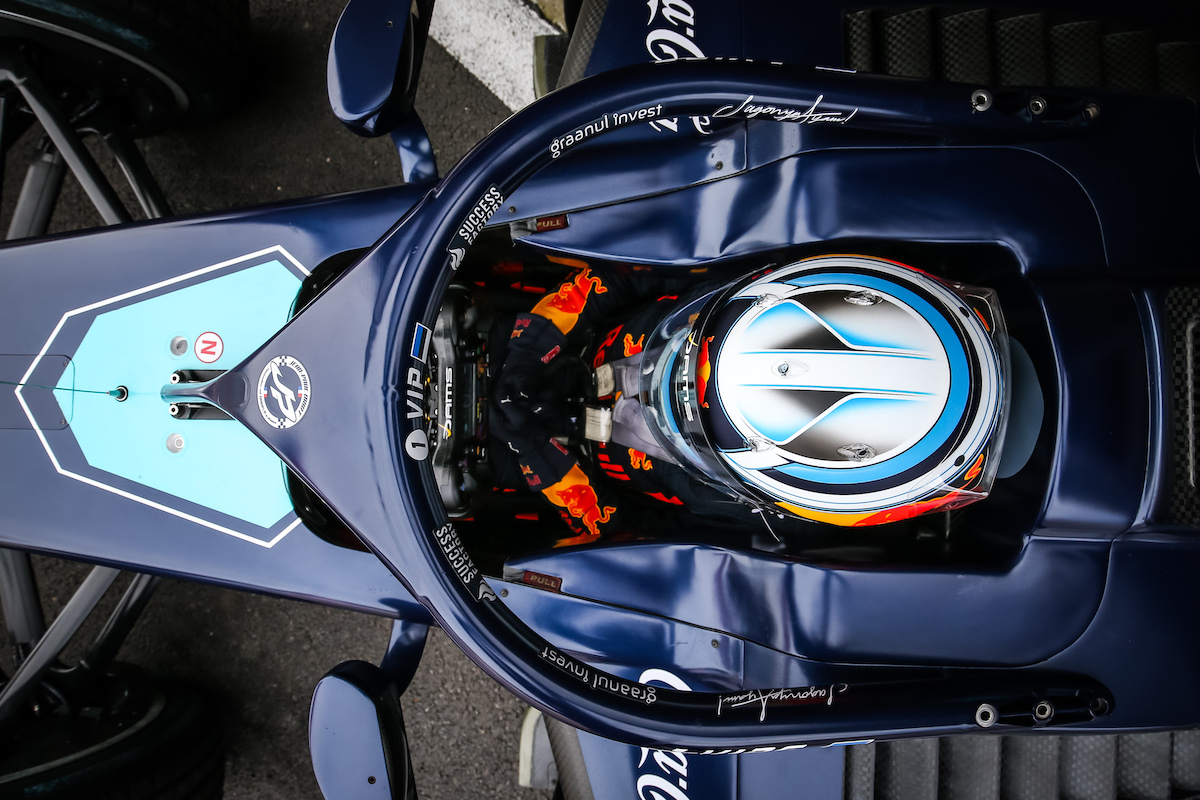 This is the first time since 1984 that F2 has raced around the Tuscany circuit, and the fast nature meant that many of the quick laps were set earlier on as tyre wear played a factor.

Vips set his quickest lap towards the middle of the session, having been quickest earlier on as well.

His top spot looked set to be cemented when Jack Aitken crashed at the final corner having locked up with 11 minutes to go.

That brought out the virtual safety car, but green flag running resumed with five minutes to spare. However, very few drivers improved in the final minutes.

Championship leader Callum Ilott had a difficult session, having a big moment at the fast downhill Casanova corner, and the Virtuosi driver ending the session only 14th.

Behind Vips, Hitech GP’s Luca Ghiotto was second fastest in his second home event in as many weekends. MP Motorsport’s Felipe Drugovich was third, with Carlin’s Yuki Tsunoda the highest-placed title contender in fourth.

DAMS’ Dan Ticktum rounded out the top five, while Trident’s Marino Sato made a rare appearance in the top 10 with sixth.