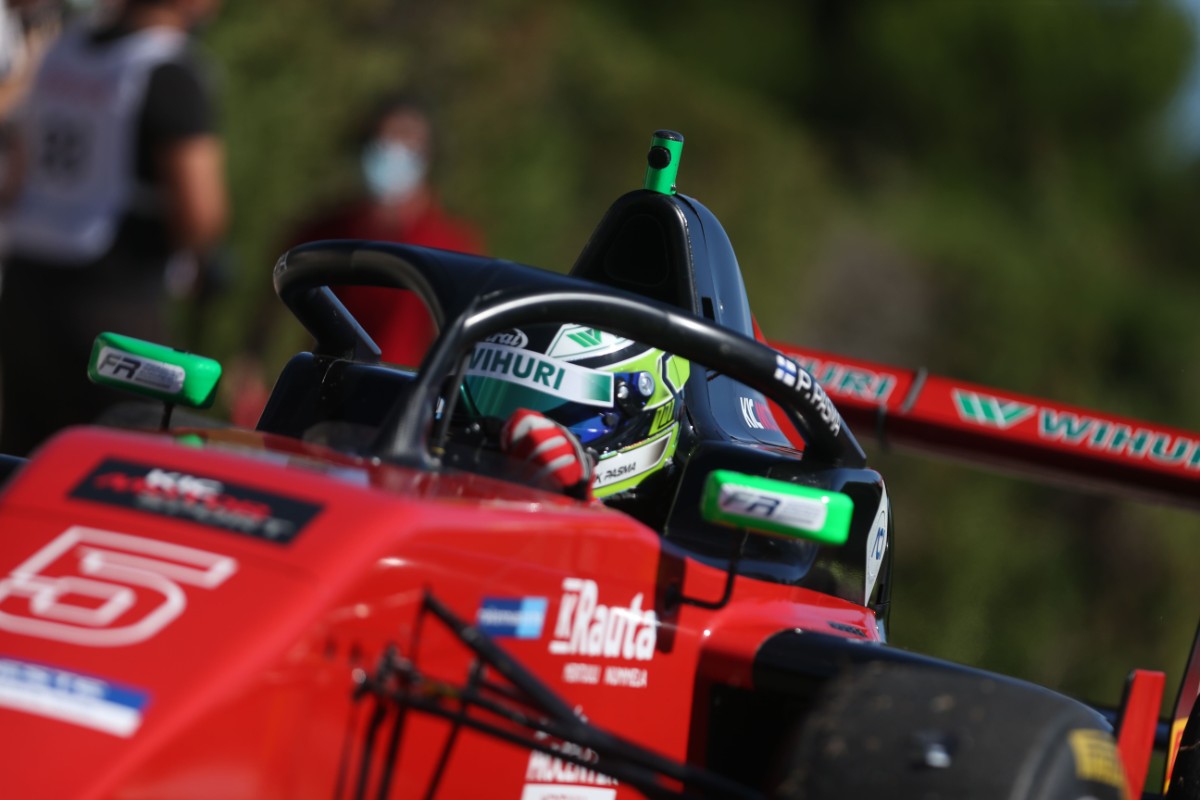 Lappalainen was the first driver to set a representative quick lap, and was on the pace through the first 15 minutes of the 40-minute session.

He then pitted at the end of his first run, but the car wouldn’t start again when he wanted to leave the pits again and he then got out of his car and saw out the rest of the session on the pitwall.

Gianluca Petecof led Prema’s title-fighting trio and Pasma at the top of the times for much of the session, and in the final few minutes there was a flurry of improvements.

Van Amersfoort Racing’s Pierre-Louis Chovet jumped up to second, then Pasma and then Petecof went top. Petecof then had his best lap deleted, handing first place on the timesheet back to Pasma.

There was no time for a response from Petecof as Monolite Racing’s Andrea Cola caused a red flag that the session did not restart from. Chovet therefore ended up in second place, ahead of Petecof and his Prema team-mates Arthur Lerclerc and Oliver Rasmussen.