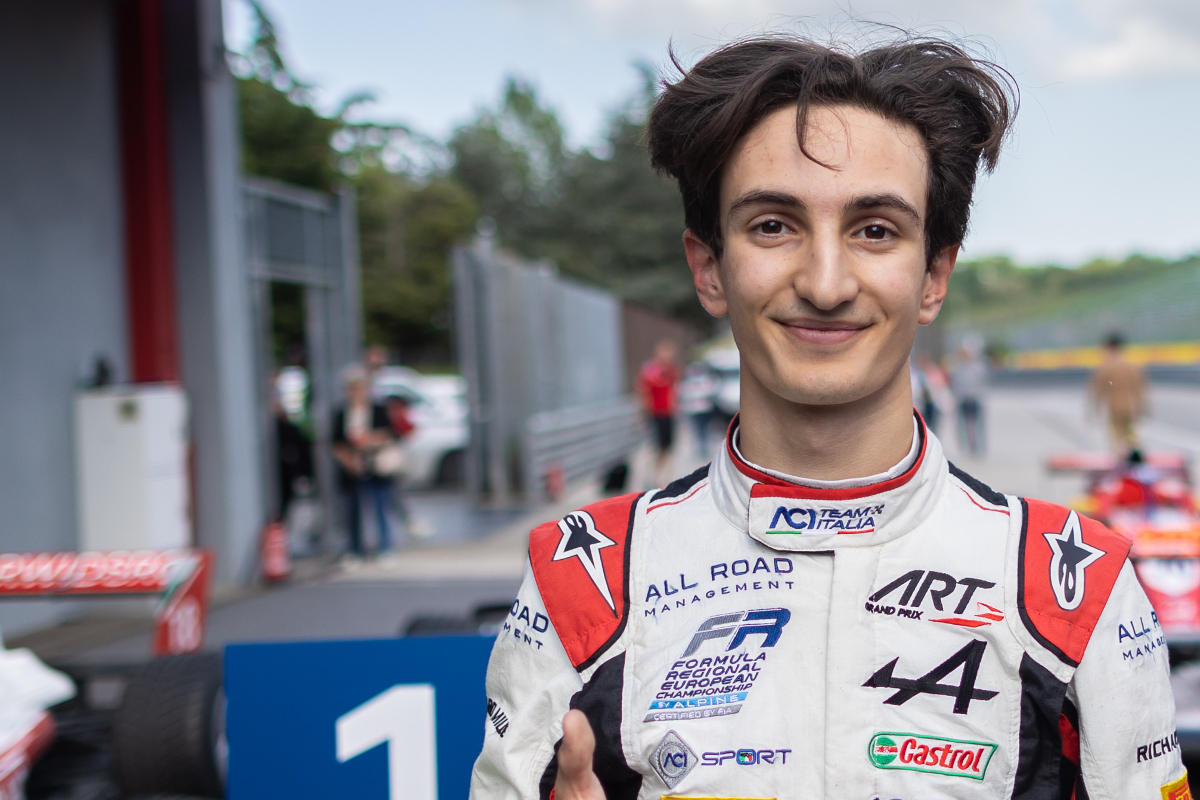 R-ace GP’s Gabriel Bortoleto was the fastest driver early on, but had his best lap deleted as he caused the session to be paused following a crash at Portier.

Bortoleto’s lap deletion promoted MP Motorsport’s Michael Belov to the top of the times, although very quickly he was usurped by Mini and then R-ace’s Hadrien David.

There were also more drivers making costly errors, as FA Racing’s Esteban Mason went off at Ste Devote, ART GP’s Mari Boya went off at Mirabeau and caused a full course yellow, and a few minutes later Monolite Racing’s Cenyu Han was the instigator of a second FCY.

This prevented drivers from improving on their laptimes, and there was another red flag period when Prema’s Sebastian Montoya hit the Ste Devote barriers and David collided with G4 Racing’s Axel Gnos at Rascasse.

Free practice restarted with a few minutes to go and there was more drama. Arden’s Joshua Duerksen found the barriers at Ste Devote, bringing out yellow flags at the corner, then MP’s Dilano van’t Hoff crashed at the same corner.

The chequered flag was being waved by this point, but that didn’t stop the chaos as David ended up in another incident by running into Trident’s Tim Tramnitz at the Swimming Pool section. Tramnitz was not on a flying lap as he entered those corners, and David came up behind him and made contact before hitting the outside barriers quite hard. Despite the session already being over, the incident also brought out red flags.