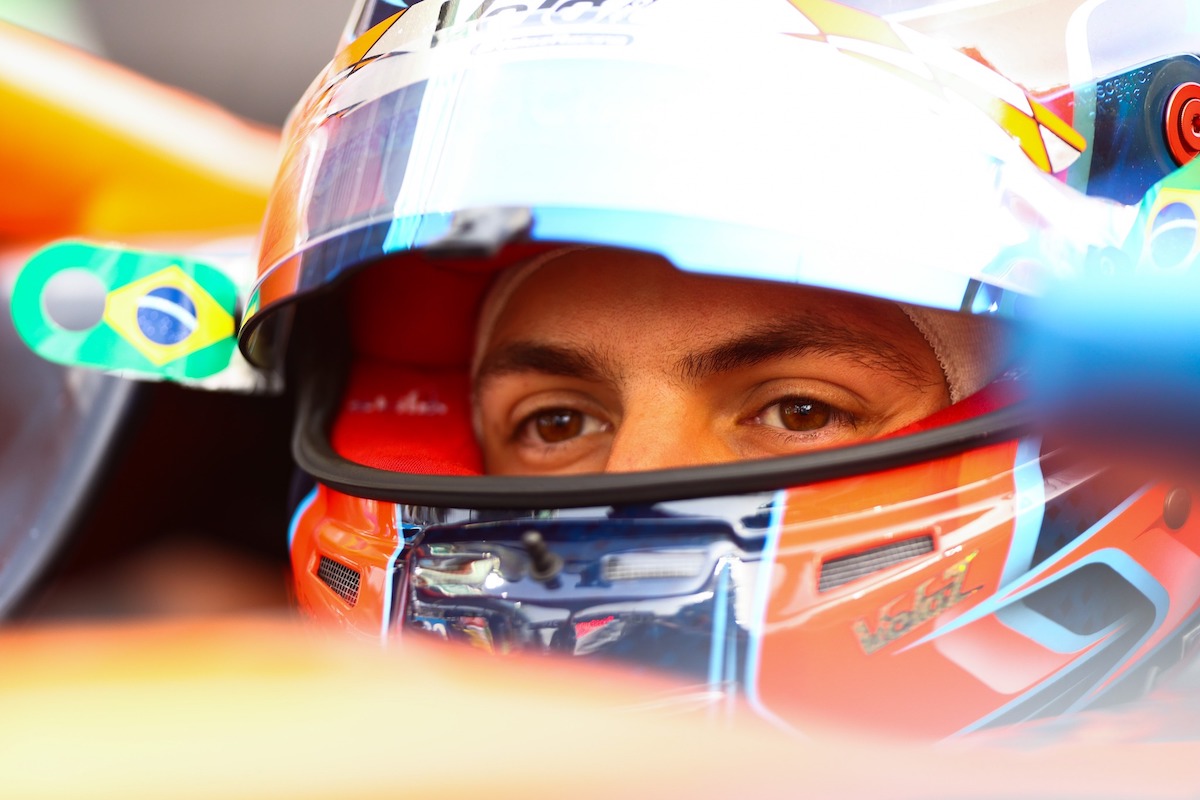 Felipe Drugovich picked up where he left off with the fastest time in Formula 2 practice ahead of qualifying in Monaco.

Drugovich beat the returning Ralph Boschung by just 0.002 seconds at the top of the order.

It was a relatively tame free practice session on the streets of Monaco, though three yellow flag periods did disrupt some drivers’ laps and others struggled to find space to get a clean lap in among traffic.

Boschung topped the times after the early laps, though there was still plenty of time to be found and laptimes soon tumbled.

Drugovich, Boschung and Liam Lawson each took turns at the front of the order. The MP Motorsport driver eventually managed a 1m21.589s lap to put him out of reach of the rest of the field. Boschung was just 0.002s back, while a late improvement from Dennis Hauger put him third in his first ever session in Monaco.

Jake Hughes, who finished fourth, was one of a number of drivers who came close to disaster and brought out the red yellow. Hughes had an off at Antony Noghes and came close to hitting the wall, but managed to get going again without incident.

Juri Vips had a lock up which sent him up the escape road at Sainte Devote before Marino Sato had a similar incident later in the session. They would end the session P16 and P20 respectively.

After multiple traffic-affected laps, Lawson came through to fifth ahead of a late improving Jack Doohan and Jehan Daruvala.