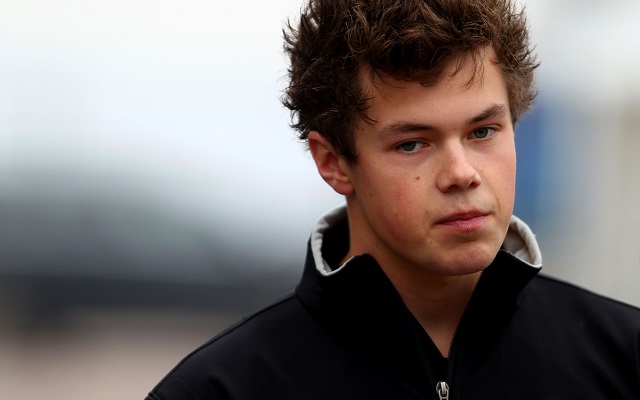 O’Brien was a newcomer to racing last year but went well in HSCC Historic Formula Ford, winning twice before switching his focus to the British championship.

Taking part in four of the last five rounds with the MBM team, O’Brien scored a fifth place during his debut weekend at Snetterton and finished the year with a P4 result at Brands Hatch.

?I feel extremely honoured to join a series as prestigious as the BRDC Formula 4 Championship,” he said.

“It is the perfect place for me as it offers fantastic media exposure and great support to enable me to advance my career.

“I have been very impressed with the car and the level of help we have received. We won?t have had much time in the car ahead of Oulton Park but we are confident we can make a good start to the championship and challenge for the title.?

Godwin added: ?I?m really pleased to have finally agreed a deal with Michael, as we have been looking to run him from as far back as the beginning of last year.

“Despite having limited time in the car so far, I expect Michael to be at the sharp end quite quickly as he showed competitive form in the Formula Ford races he did last year. I?ve known Michael?s father for a number of years and I know the way he works so I am sure it will prove to be a successful partnership for all concerned.?