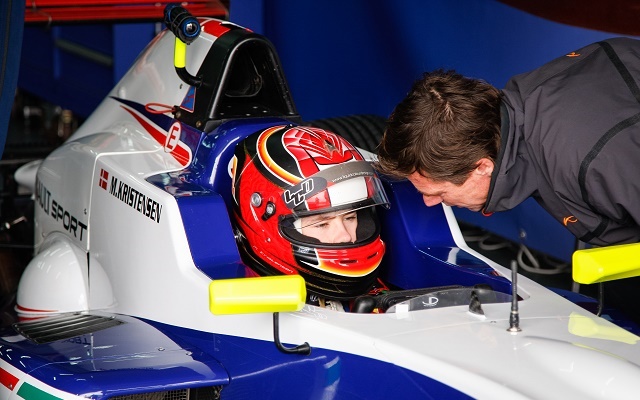 Kristensen, 20, has split with Italian team JD Motorsport and is believed to have quit motorsport for good.

Having made his debut in cars in 2013 with third in Danish Formula Ford, Kristensen took part in the Toyota Racing Series in the off-season, finishing in all 16 races on his way to 12th.

He had completed an extensive testing programme with JD in Formula Renault 2.0.

The Italian team has featured at the front in Eurocup pre-season testing with Matevos Isaakyan and Thiago Vivacqua. They now have a little less than month to find a replacement driver for Kristensen before the Aragon season opener, having already paid the entry fee for a third car.