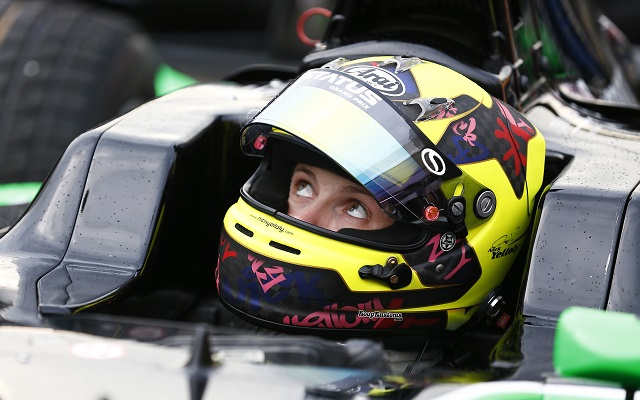 Nick Yelloly will take part in the second and final GP2 pre-season test in Bahrain this week for Hilmer Motorsport as a result of the team’s links to the Force India Formula 1 squad.

A Hilmer statement said that the opportunity came about due to Yelloly’s role as “Chief Simulation Driver” this year for Force India, who entered into partnership with Hilmer for 2014.

Yelloly added: “Firstly I would like to thank Franz Hilmer for making the call to get me out to Bahrain to test in GP2 with Hilmer Motorsport. It is a great opportunity and I really can?t wait to jump in the car on Wednesday morning and to work with the whole team.

“It will be my first time in the GP2 car and at the Bahrain circuit too. But I am sure after a few laps I will be able to get up to speed and make it a very productive test together.”

A race-winner in Formula Renault 3.5 and GP3, Yelloly announced a move into sportscar racing with the Jota Sport LMP2 squad earlier this month, but the team later said the deal had fallen through due to “conflicting elements and commitments”.

Hilmer only ran one car at the opening pre-season test in Abu Dhabi, for series regular Sergio Canamasas.