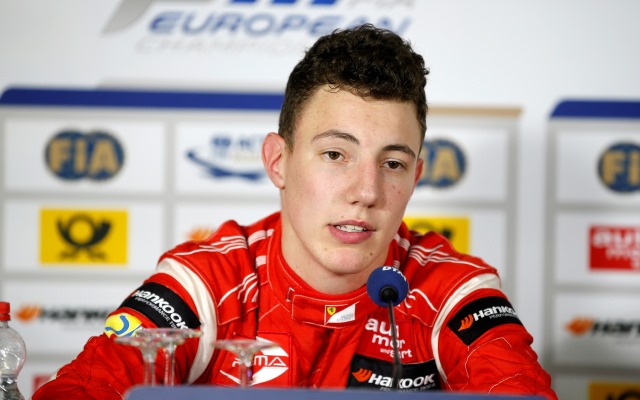 The race began behind the safety car due to the conditions but Marciello was never headed in the racing that followed. Year-long rival Felix Rosenqvist closed up in the final laps but Marciello held on to claim his 13th win of the campaign.

Lucas Auer claimed third after pressuring Harry Tincknell into an error at turn 11.

Tom Blomqvist enjoyed a good race, mastering the conditions to go from eighth to fourth. Tincknell was fifth following his excursion through the gravel, coming home just ahead of Antonio Giovinazzi who was a season-best sixth.