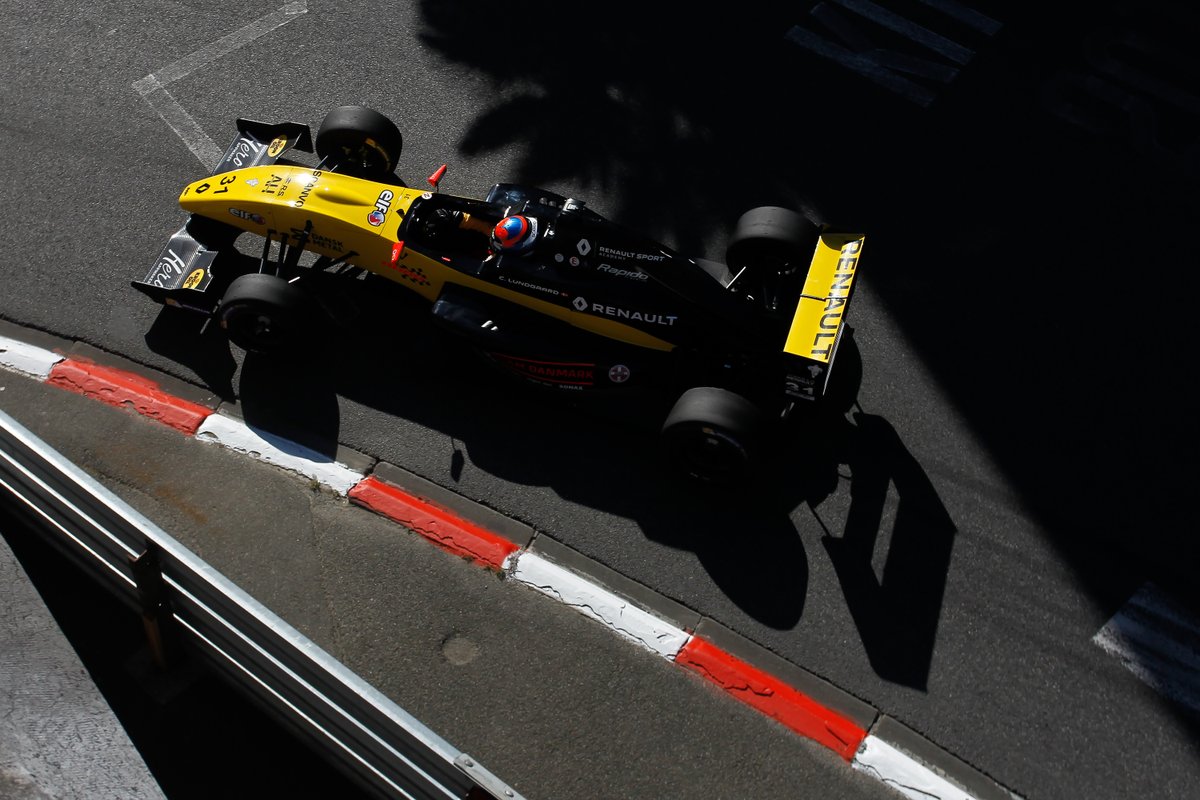 New Formula Renault star Christian Lundgaard bounced back from crashing in practice to pip team-mate Alex Peroni to pole for the first Northern European Cup race of 2018 in Pau by just 0.007 seconds.

Renault Sport Academy protege Lundgaard, who leads the Eurocup standings as a rookie after the first two events, was just eighth fastest in the first of Friday’s practice and then crashed out early in the second session on just his fourth lap.

On his final lap in the 20-minute qualifying session he found nearly a second to vault to the top of the times, narrowly ahead of fellow MP Motorsport driver Peroni, who won in the Eurocup in Pau last year.

“To be honest, yesterday we didn’t see this coming,” Lundgaard told Formula Scout.

“But we knew we had the pace because Alex was pretty quick yesterday, so just to get the lap together was the most important thing.

“There was so much traffic out there with some slower cars blocking, and there can always be a yellow flag, but we got the lap together in the end which was what we needed.

“P1 and P2 for the team couldn’t be any better, so now we just have to bring it home.”

Alexander Smolyar, like his ex-Formula 4 rival Lundgaard a newcomer to Pau and street circuits entirely, was fastest in first practice and then second to Peroni in the second session, before leading much of qualifying.

He ultimately had to settle for third, 0.181s off Lundgaard despite a late improvement.

R-ace GP’s three present Eurocup drivers were next, with Logan Sargeant ahead of Frenchmen Charles Milesi and Victor Martins.

Arthur Rougier, whose French F4 title win last year was built on the foundations of a double win in Pau, could only manage 10th in the one and only Fortec entry, despite having come third in practice.