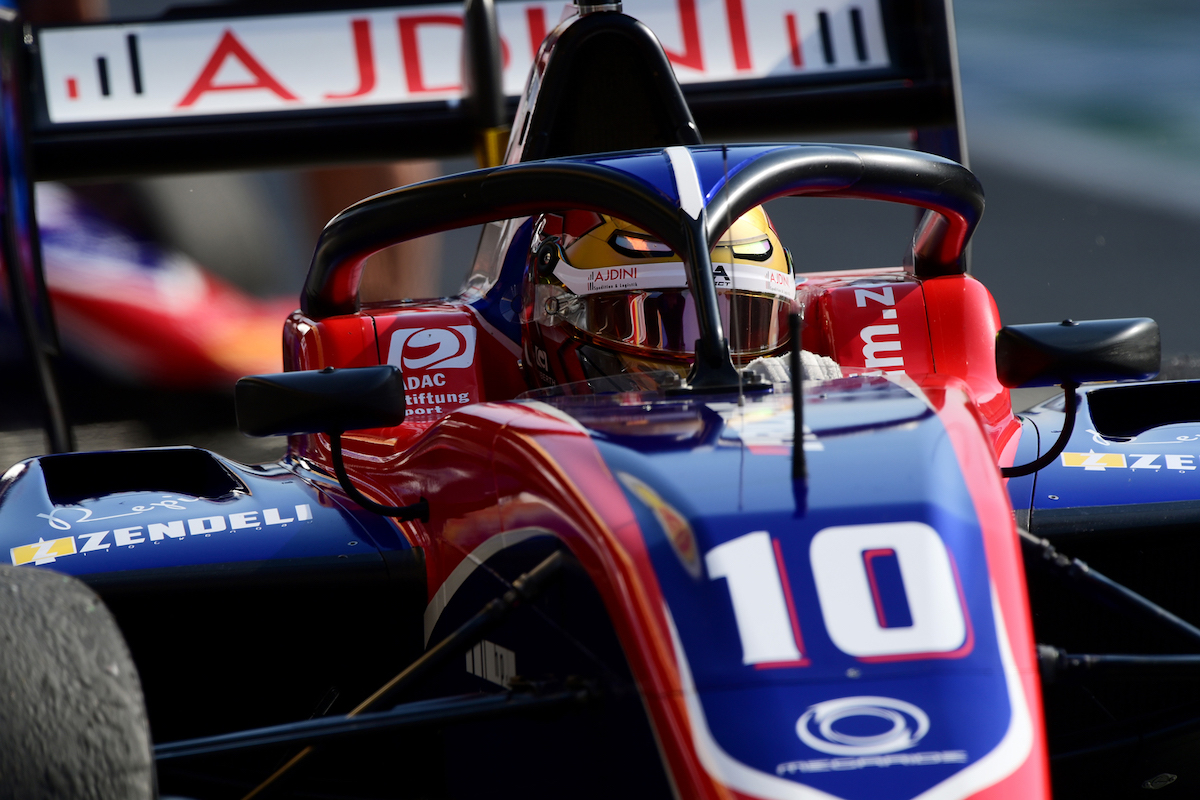 Lirim Zendeli took pole position in a FIA Formula 3 qualifying session that was hit by rain before the finish, truncating the fight for top spot.

Zendeli was one of only a handful of drivers to set a time in the first few minutes of the session before championship newcomer Michael Belov spun at Pouhon and hit the barriers.

The Trident driver set a 2m05.393s lap before the red flags were brought out for the incident, a time none were able to improve on.

Once the track returned to green, there was only a slim window of time before the weather changed and heavy rain began.

In that time, almost the entire field ran nose to tail as everyone tried to get the best space on track for a tow.

A handful of drivers were able to set competitive times in the traffic-riddled stint. Championship leader Logan Sargeant was the quickest of the group, putting himself fourth quickest, but it was still more than 0.2s slower than third-placed Alexander Smolyar who, along with team-mate ART Grand Prix Theo Pourchaire in second, set their time in the opening minutes of the session.

As the field returned to the pits at the end of the stint, the rain began to fall. A handful of drivers attempted to head out in the usual lull to try to improve on their time despite the weather, but few improvements could be found.

David Beckmann ended the session fifth quickest, behind Sargeant, and will line up alongside Richard Verschoor.