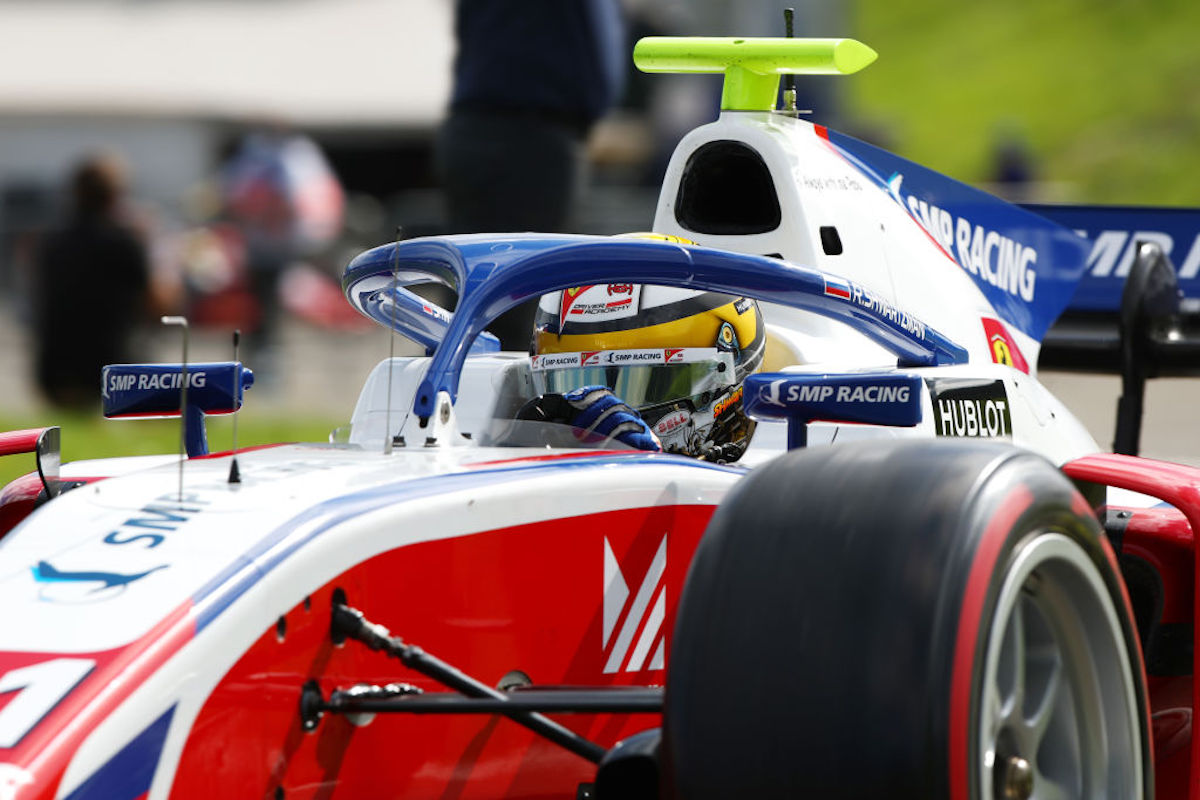 The 45-minute session was red-flagged within seconds after HWA Racelab driver Alesi lit up the rear tyres on the pit exit and hit the barriers.

He continued up to Raidillon before parking the car, which needed clearing together with advertising hoardings that had been brought onto the circuit in the incident.

The best of the lap times came in the midpoint of the session before rain started to descend on the circuit late-on.

It was Shwartzman’s Prema team-mate Mick Schumacher who initially set the pace, but the 1m58.233s put in by Shwartzman went unbeaten.

Jack Aitken was sixth for Campos, although he had an issue after he set his time that meant he was unable to continue. He was ahead of Schumacher, who had a spin at Les Combes which briefly brought out some yellow flags.

Debutant Juri Vips was 17th fastest and was the sole DAMS runner after Dan Ticktum was absent from the session following an inconclusive COVID-19 test.